Universal Called Out For "Stealing" Disney's Iconic Idea - Inside the Magic 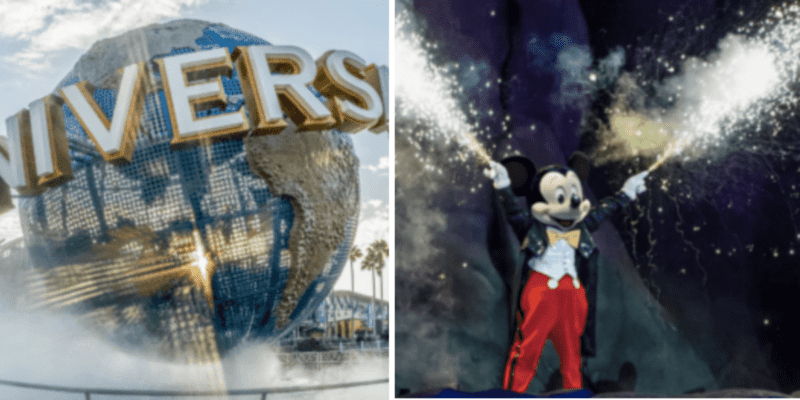 The rivaling Theme Parks have some fascinating merchandise options.

Guests pick out their crystal and the parts required to assemble their lightsaber. This hands-on experience costs $249.99, not including extra accessories.

Universal Orlando Resort and Universal Studios Hollywood also have some nifty Park gear. The Wizarding World of Harry Potter in Florida and California offers some magical items for Guests to purchase. Guests can buy interactive wands for $63.00 at Olivander’s Wand Shop.

Harry Potter lovers can cast spells throughout Universal’s designated wizarding areas. Interactive wands will collaborate with select objects, which can be found on the Interactive Map of the Theme Park.

With Super Nintendo World coming to the United States, a new attraction and merchandise are coming, too.

New headgear has already made its way to Universal Hollywood. A TikTok Video gave fans a first look at some of the Nintendo accessories. Check out the video out below.

In the video, user @phylofthepast films the new headbands, including some that look very similar to Mickey Mouse ears at Walt Disney World and Disneyland.

How do you feel about the new Super Nintendo World merchandise? Let us know in the comments.