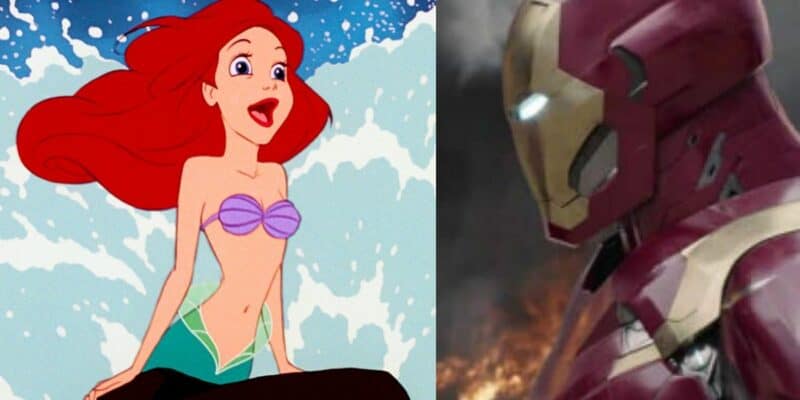 The National Film Registry is a collection of historically and culturally significant films set aside for preservation, and many incredible films and recordings are still waiting to be entered into the archive. Being the cultural juggernaut that it is, Disney has more than a few contributions to the Library of Congress, but its most recent inductees feature two very different selections.

To say that Disney’s features and shorts haven’t shaped popular culture would be a bald-faced lie, so it’s only logical to assume that many of the company’s great films would warrant a spot in the National Film Registry. While it’s understandable and expected that projects like Snow White and the Seven Dwarfs, Fantasia, and Mary Poppins all made it in with little to no argument, there have been some new additions that some film scholars might bring up for debate. The previously mentioned films all have some pioneering elements about them, but what about the more contemporary selections? What cultural importance do they bring?

Related: How Disney Is Making an R-Rated Movie

Today, both Disney’s The Little Mermaid and Marvel’s Iron Man have been inducted into the registry by the Library of Congress for their central role in shaping American culture. Both Ariel and Tony Stark have come to represent the quality of imaginative storytelling that Disney is known for. In the realms of fairytales and superheroes, both characters represent the pursuits of exploration and imagination in two very unique ways.

Considered the starting point of the famed Disney Renaissance, The Little Mermaid marked a return to the traditional Disney fairytale after a bleak period in the company’s history. The film ushered in a new era of artistry, animators, and storytelling that would forever shape the future of Walt Disney Animation.  Jodi Benson, who has voiced Ariel in various appearances since the original film, was especially delighted and had this to say on the selection.

On the other side of the board is the induction of Marvel’s Iron Man joining the registry as one of the few superhero films to make the final cut. Along with 1978’s Superman and Christopher Nolan’s The Dark Knight, the selection marks a tremendous accomplishment for the genre. The film planted the seed that would become the MCU as Tony Stark went through his heroic arc from a lavish and egotistic weapons manufacturer to one of Earth’s Mightiest Heroes. The first Marvel movie to receive this honor is as powerful as it is action-packed, and the selection couldn’t have picked a better debut entry.

While many more well-deserving films are still waiting for their induction onto the registry, it’s always a delight to see Disney’s contributions get the recognition they deserve. Now that the door has been opened for more animation and different genres, who knows which cinematic masterpiece might be next?

Which Disney film do you think belongs on the National Film Registry? Tell us in the comments below!