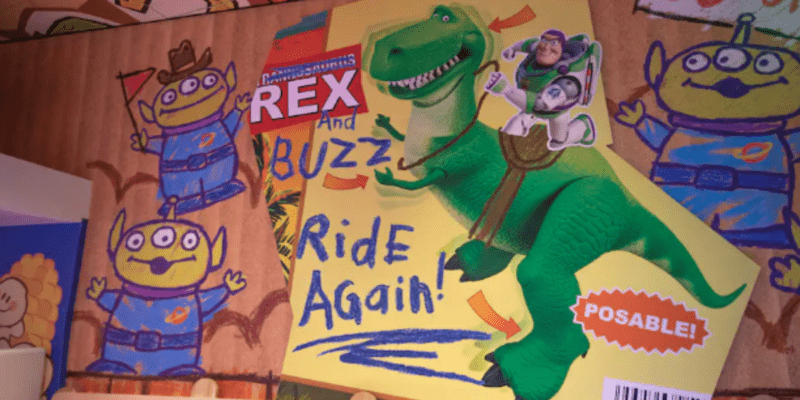 Disney just announced the opening of an all-new restaurant inspired by beloved characters from Toy Story. Ready to play?

Many young — and young at heart — Disney fans will be happy to hear the latest news, as an all-new restaurant featuring Buzz Lightyear, Woody, Rex, Zurg, and Trixie, among other beloved characters from the Toy Story franchise, is coming to Walt Disney World next year!

Andy’s backyard — or, as most Guests know it, Toy Story Land — is getting ready to welcome more toys and fun for the whole family! Disney Parks Blog just announced that Roundup Rodeo BBQ, an all-new restaurant themed to the beloved franchise, will open in Spring 2023 to welcome Guests for delicious barbecue and toy-sized fun.

No official opening date was announced for the new themed restaurant, but we can’t wait to enjoy a delicious meal in this new location packed with fun for the young and young at heart. Inside the Magic will keep you updated as more information becomes available on the opening of Roundup Rodeo BBQ at Disney’s Hollywood Studios.

Are you excited about the opening of Roundup Rodeo BBQ at Disney’s Hollywood Studios? Let us know in the comments below!