How Disney Can Quell Crowds With Characters - Inside the Magic 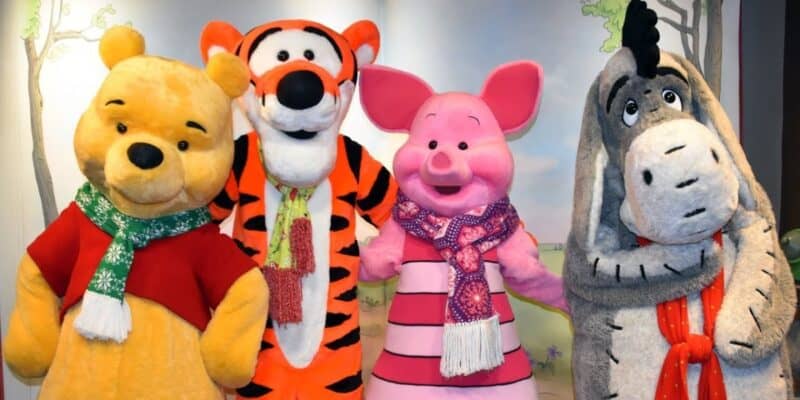 The Disney Parks are still recovering from the trauma of the 2020 pandemic, as well as the leadership change from Chapek back to Iger, and it still clearly shows. However, slowly and surely, things are starting to get back to normal with the reintroduction of popular attractions and events at places like the Magic Kingdom.

While things are indeed starting to mellow out with some of the changes happening at the Parks, there are still some essential experiences still absent. One such notable example is the multiple Meet and Greets at Pete’s Silly Sideshow at Storybook Circus, and it’s only a single feature whose return could change things for the better. What some fans might not realize is that this Meet and Greet was more than Mickey’s friends decked out in circus gear, but a way to pull crowds apart and provide wider distribution of Guests. With crowds growing bigger and rowdier, the inclusion of more Meet and Greets would be a marvelous and magical way to disperse them better throughout the Parks and possibly take off some of the enormous wait times from some of the more popular rides.

Consider the average party of Guests that venture into the Parks. Chances are, they’re the standard-issue family with children who want to do it all. There’s nothing wrong with that, but it’s practically impossible to get everything done in one sitting, even in somewhere as magical as the Disney Parks.

Lines for attractions like Cosmic Rewind and Seven Dwarfs Mine Train can have waits up an hour to even two hours long. Incorporating more interactive experiences like character Meet and Greets would allow Guests to enjoy more magical moments while waiting for their Lightning Lanes or the queues to die down.

Related: Magic Kingdom Secret Even the Most Avid Disney World Fans May Not Know

Disney may or may not realize it, but they are sitting on a golden opportunity. What better way to welcome Guests back to the Parks and to reignite that spark of magic than by having a whole cast of characters waiting to meet them? They shouldn’t just bring the circus-themed characters back, but they should also bring out some forgotten favorites similar to the Long Lost Friends Weekend at Disneyland. Guests will be so mystified by them that the crowded lines will slowly shrink, and their temperaments might even improve as well.

Do you think Disney needs more characters? Tell us in the comments below!