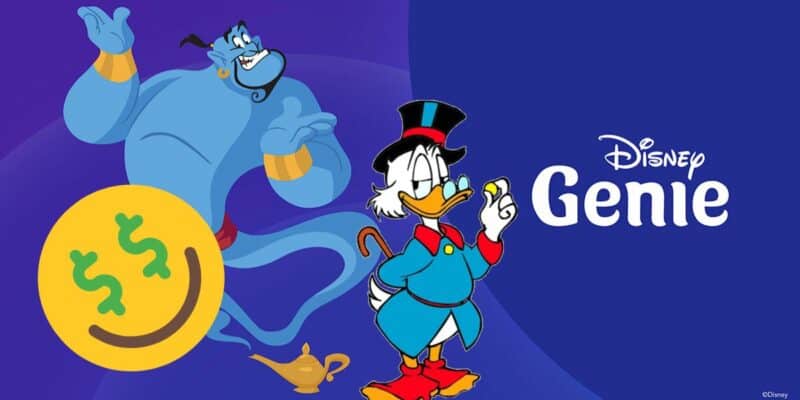 Even though the infamous Bob Chapek has been knocked out of power by Bob Iger, Disney is still having trouble getting back in its fans’ good graces. In spite of recent changes brought to the system, Disney Parks Guests are still outraged at Genie+ and its dreaded paywall. A recent social media post brought a whole wave of angry fans out of the woodwork after some time under the system. 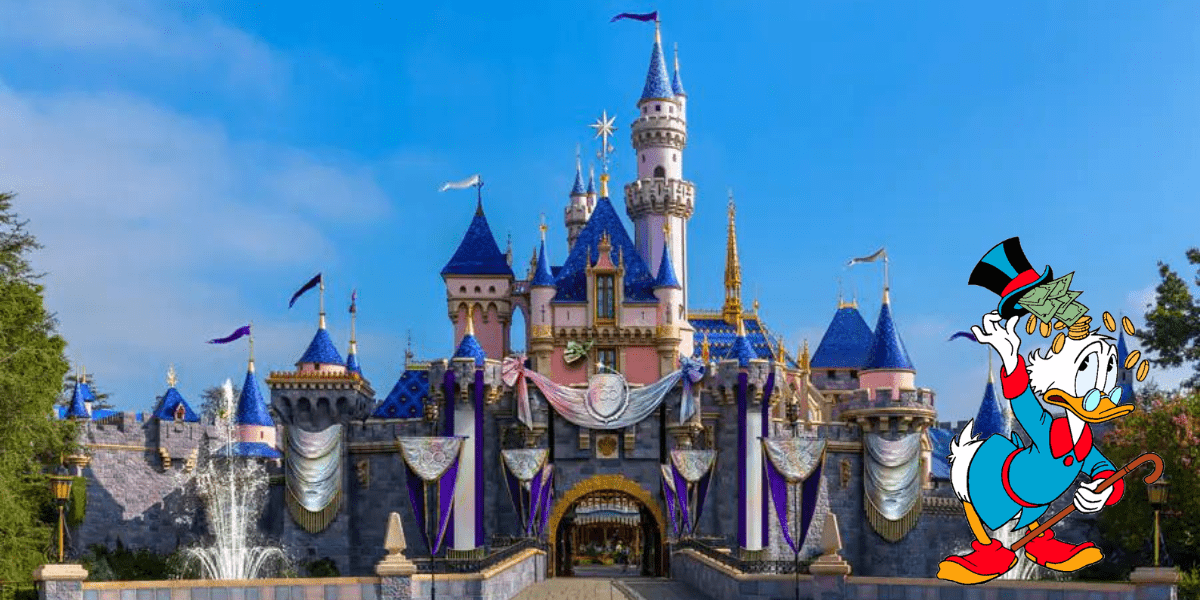 Genie+ has never truly been accepted by the fanbase, but a seemingly innocent post by u/mikealope1, “If you could change the name of Genie+, what would you change it to?” opened the floodgates to a sea of bitter visitors who continue to bash and rag on the implemented system. It’s essentially a shared opinion that the beloved Fastpass+ shouldn’t have been altered, but what fans are bonding even harder over is the sheer viscera toward its replacement. Needless to say, some comments get outright brutal.

u/SwiftwindAlacorn goes right for the throat when they write,

The user isn’t the first, nor are they the only ones, to call out Genie+ for being a blatant cash grab, but the musings of Daffy Duck truly sell the ridiculousness of the views held by Chapek when he instilled the new system.

u/soundman006 throws some Gravity Falls in for good measure when he calls the service,

Fans familiar with the cult-favorite Disney series know all about the underhanded deeds done by Grunkle Stan, and comparing his get-rich-quick schemes to Genie+ isn’t much of a stretch. Of course, the barbs continue to fly from there. Names like “Chapek+” from u/toosauccyy, “Skipadee-Doo-Dash” from u/CoolUncleTouch, and the apt “Biggest mistake Disneyland has ever made TM” from u/Number1074 are just a few of the choice words flung in Disney’s direction.

That all being said, it might come as a surprise to some fans that some users are actually defending the use of Genie+ and how it can be controlled.

“I think Genie can work. It should work like the old FP+, and have the ability to schedule the time of the rides, not this random nonsense you have to hunt for that day. It would sort of defeat the purpose for them which is to know how much labor they need.”

“I feel like if people just read up on how to use it that it wouldn’t be that difficult. I feel like I’m the Disney world Facebook group I joined before my Disney world trip I’d see the same questions almost every hour about genie.”

Related: Disney’s Genie Service Is So Bad, One Guest Only Used it Because He Lost a Bet

In the end, Genie+ is a system that still needs to be improved upon, but many Guests agree that it was simply a case of “if it’s not broke, don’t fix it.” The idea that Disney is going to go back to FastPass+ overnight is highly unlikely, but a rebrand could very much work in the Parks’ favor. Whether they call it something like Genie+ or not, the discord felt by fans is heavy and palpable even months after its initiation.

Would you rebrand Genie+? Tell us how you would improve it in the comments below!