Famous 'Sesame Street' Legend Passes Away at 90 - Inside the Magic 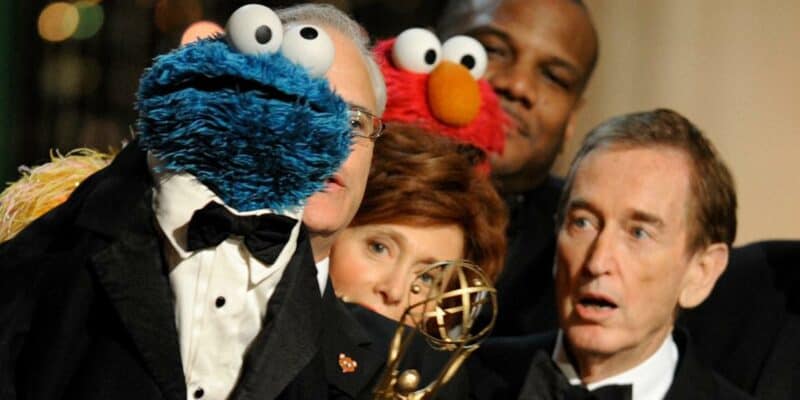 Bob McGrath was a Sesame Street legend. He was an actor, musician, and children’s author. He is most widely known for being a regular character on the children’s show.

McGrath was a founding Cast Member of “Sesame Street” when the show premiered in 1969, playing a friendly neighbor Bob Johnson. He made his final appearance on the show in 2017, marking an almost five-decade-long figure in the “Sesame Street” world.

But the role almost didn’t happen. McGrath had spent much of the 1960s performing on TV and working as a folk singer in Japan.

He was back in the United States when he bumped into his fraternity brother Dave Connell, who had worked on the children’s show “Captain Kangaroo,”

Connell asked whether he was interested in auditioning for a new children’s program he was working on. He said no.

Thankfully that decision was short-lived.

McGrath’s passing was confirmed by his family who posted on his Facebook page on Sunday: “The McGrath family has some sad news to share. Our father Bob McGrath passed away today. He died peacefully at home, surrounded by his family.”

McGrath died of complications after a stroke, his daughter Cathlin McGrath told The Washington Post and other news outlets.

Sesame Workshop mourns the passing of Bob McGrath, a beloved member of the Sesame Street family for over 50 years.

The show’s production company Sesame Workshop said he “embodied the melodies of Sesame Street like no one else”.

His performances brought joy and wonder to generations of children around the world. He taught them their ABCs, how to be kind to the people in their neighborhood, and the simple joy of feeling music in their hearts.

Not only that, but they also tackled the tougher situations, and they did it with such love and gentleness. In an episode titled “Goodbye Mr. Hooper” Bob explains death to Big Bird.

In the scene, Bob holds back tears as he acknowledges to Big Bird that things will never be the same now that their beloved friend had died.

“But you know something?” McGrath’s character says. “We can all be very happy that we had a chance to be with him, and to know him and to love him a lot when he was here.”

That seems like a very fitting goodbye to a very wonderful man.

Comments Off on Famous ‘Sesame Street’ Legend Passes Away at 90