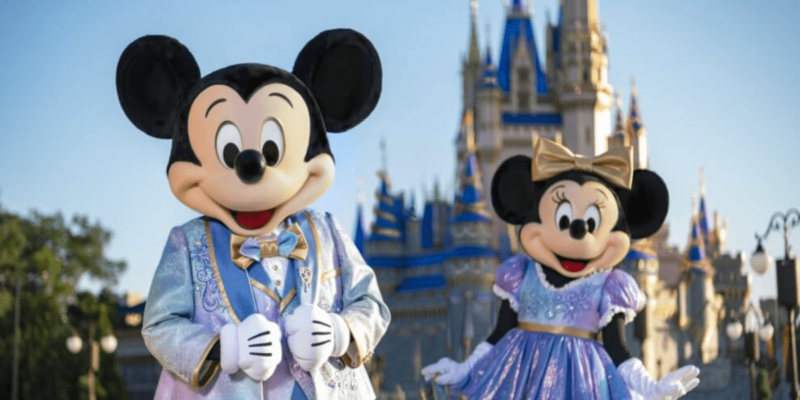 A visit to Walt Disney World Resort can be a magical family vacation for most, but this trip for one family turned deadly in this instance.

Related: Fugitive On the Run Arrested at Walt Disney World

Trips to any of the Disney Parks should be a time for family and friends to get together and escape from the daily realities of life. Unfortunately for one family, the trip on the way home from “the most magical place on earth” had made a turn for the worse.

On his way home from a vacation to Walt Disney World in Florida, a South Carolina man was arrested earlier this week after deputies said he pushed a pregnant family member and threatened to kill a witness after an argument escalated at a fast food restaurant in Palm Coast.

According to the Flagler County Sheriff’s Office, Harvey Thomas and a pregnant family member had left Disney and were at the McDonald’s at 6030 State Road 100 East when they argued in the parking lot. At some point during the fight, deputies said Thomas pushed the family member multiple times, forcing a witness to confront Thomas about the incident. Harvey Thomas, 45, was arrested on Sunday, December 18. He is being held on a $20,000 bond.

Based on witness testimony, Thomas allegedly pointed a revolver at the witness and threatened to kill her during the altercation, the sheriff’s office said in an official report. Deputies said when questioned about it, Thomas denied pointing a gun at anyone.

Thomas was arrested for aggravated assault with a deadly weapon and aggravated battery on a pregnant person after the witness provided video of the incident to the police, which deputies said she had recorded on her phone as it was happening.

Over the past few months, several arrests have been tied to visits to the Walt Disney World Resort. As we move into a new year, we hope the violence will settle down and allow families visiting Disney Parks to focus on the magic the parks provide to Guests.

Have you noticed Disney Park Guests have become more unruly over the years? Let us know what you think by leaving us a comment below.