Disney World Park to Close Indefinitely Again - Inside the Magic 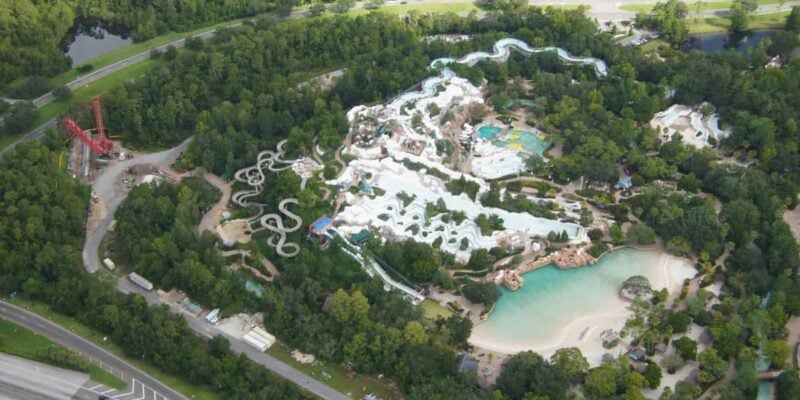 A popular Walt Disney World Resort Park is about to face another indefinite closure, according to the latest reports.

However, it’s not just the theme parks that draw millions of Disney Park Guests from all around the world to the area each and every year.

Disney World is also home to two fun water parks in Disney’s Typhoon Lagoon and Disney’s Blizzard Beach, but it’s been quite a while since Guests have had the opportunity to experience both water parks on the same trip.

Disney’s Typhoon Lagoon had been open for much of 2023, and Disney World even brought back the beloved After-Hours event, Disney H20 Glow Nites, this past summer.

Screamscape is reporting that that Typhoon Lagoon is expecting to reopen in early February, and that Blizzard Beach would close back down. According to the report, Disney does not “appear to be ready to run both of their water parks at the same time.”

“From the sound of things, Walt Disney World still does not appear to be ready to open both of their waterparks at the same time. According to a new rumor, the maintenance teams currently refurbishing Typhoon Lagoon were apparently told to make the park ready to reopen by February 11th. At this time, the thought is that Blizzard would once again go into hibernation, starting as early as Feb 10th.

If true, this would mean that Blizzard would only have been allowed to reopen for 4 months before getting shut down again. I’ve got to admit, that is a little strange, as one previous rumor out there made it sound like they were going to alternate parks every 6 months before deciding on it they were ready to return to running both at once. Of course, perhaps there are some other big improvement projects on the way for Blizzard Beach that may require the early closure.”

Disney’s Blizzard Beach does not require a Park Pass Reservation to enter. Right now, a one-day ticket to the water park starts at just $69.00.

What do you think of this Disney World rumor?