Disney Park Closing Imminently Due to Harsh Conditions - Inside the Magic 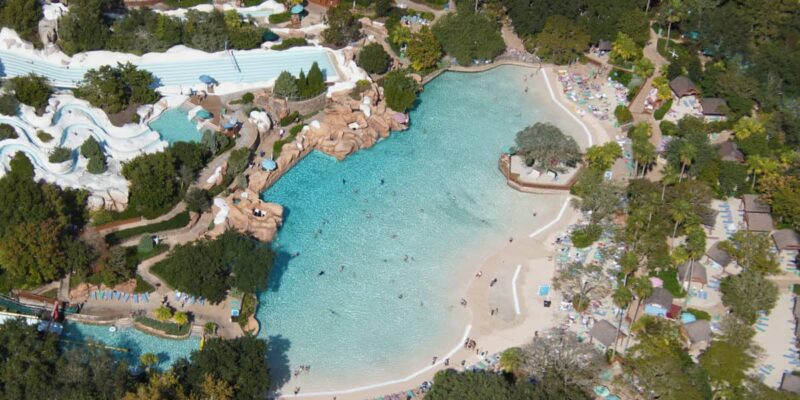 Don’t hop in the pool quite yet.

Disney revealed last month that the water park will now feature theming from Disney’s Frozen franchise. “The new Frozen features will be part of the kid-sized thrills of Tike’s Peak that’s popular among young guests who will delight in the statuettes of Olaf and his Snowgie pals in the warm wading pool, as well as Anna and Elsa’s igloo castle,” states Disney in the blog post.

Unfortunately, Disney has been forced to close the water park due to some harsh weather that’s been forecasted in the area.

Upon checking the website, we noticed that Disney’s Blizzard Beach Water Park will be closed tomorrow, December 23.

Popular attractions and features once again await guests, everything from slushy and slippery ski jumps to bobsled and toboggan runs to polar play spaces for every member of the family. Among the favorites are:

Have you ever made a splash at Disney’s Blizzard Beach? How about Typhoon Lagoon?

Comments Off on Disney Park Closing Imminently Due to Harsh Conditions