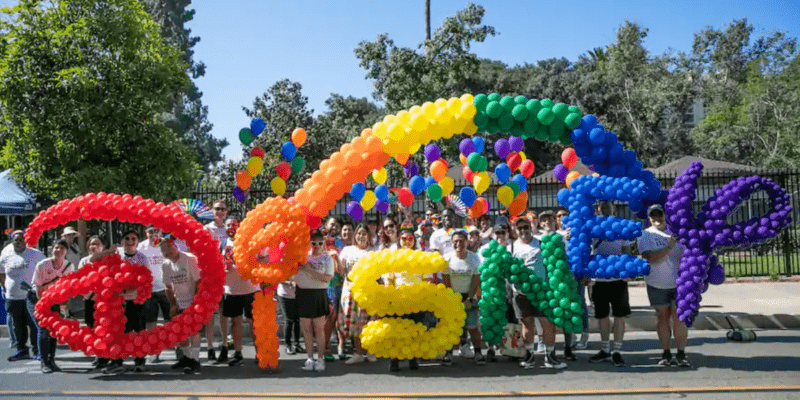 According to Bloomberg, The Walt Disney Company is now facing a lawsuit regarding how it handled the controversial “Don’t Say Gay” situation in Florida earlier this year. The lawsuit states that Disney created “far-reaching” financial risks by publicly opposing the Florida law.

The suit comes from Kenneth Simeone, an investor in Disney, who filed the suit in November.

However, as soon as word got out that the company had supported Florida’s controversial Parental Rights law, fans, employees, and leaders were stunned. Disney eventually took a stance against the bill, which caused friction between the company and the state of Florida, with Gov. Ron DeSantis continuing to escalate the battle with incendiary words and even more hostile actions.

Florida Gov. Ron DeSantis threatened to take away Disney’s Reedy Creek District in response to this. Reedy Creek, which is controlled by Disney, can issue tax-free bonds, levy taxes, oversee land use and environmental protections and provide essential public services. Recently, the Florida Governor took even more action against the district.

“The financial repercussions from Disney’s actions, and resulting harm to the company and its stockholders, have been swift and severe,’ Simeone said in his demand.