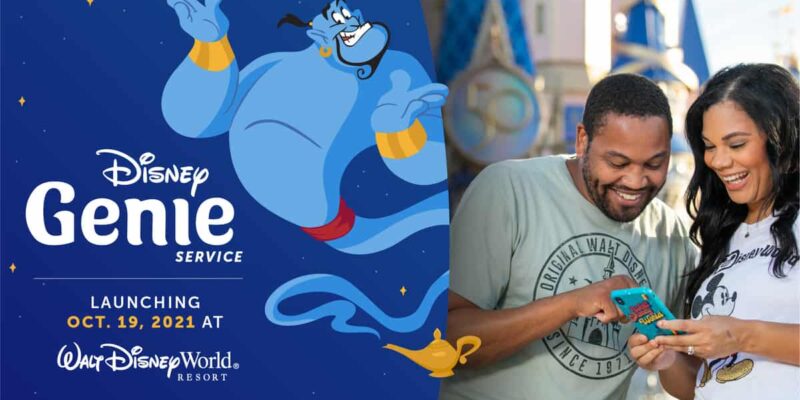 To say that Genie+ is a nightmare isn’t that much of an understatement. The system implemented by Bob Chapek during his terrible tenure as head of the Walt Disney Company has had more than a few bad reviews, but it looks like the Disney Parks are preparing to change that.

What began as a $15-$25 paywall between dedicated Disney fans and some of the Parks most popular attractions might soon be changed for the better. Though not the first restructuring measure the “service” has seen since its tumultuous debut, the upcoming change to hit both Disneyland and Walt Disney World will allow Guests to modify their Lightning Lane experiences in the My Disney Experience app, as well as browse for other attraction windows. It’s not an end-all-fix-all, but it’s definitely a step in the right direction for Disney.

Nothing will ever be the same as the free-of-charge FastPass+ system, but the new organization measures coming to Genie+ might make it a touch more bearable for Guests wanting to do as much as they can on the trip. Genie+ has now added the option to get Lightning Lane access to multiple rides, as well as the ability to change without having to lose the original reservation. By making Genie+ more customizable, there’s a much-needed layer of flexibility added to the previously hectic app. Allowing the use of other windows of opportunity will definitely cut back on some of the planning stress for fans struggling with their schedules and itineraries.

That all being said, that doesn’t mean all rides will be instantly accessible for every party. Realistically speaking, however, it does mean that there’s more wiggle room to do more without having to suffer through gargantuan wait-times. With many of the Parks’ most popular rides clocking in as long as two hours, even the tiniest bit of flexibility in scheduling can be a game changer.

Do you think this will be a good change for the Parks? Tell us in the comments below!