Disney Celebrates Seven Decades of Imagineering - Inside the Magic 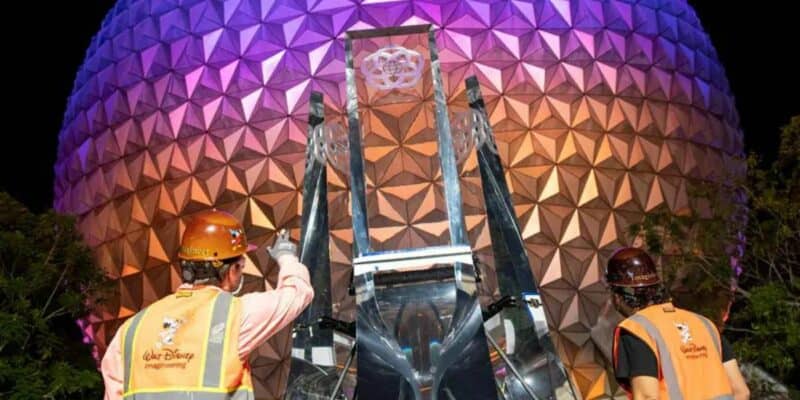 Today, Disney is celebrating the 70th anniversary of the founding of Walt Disney Imagineering. This incredible team is responsible for creating and building experiences at the Disney Parks, Resorts, Cruise Line, and so much more.

On December 16, 1952, Walt Disney formed the Imagineering team, which started as a think tank of some of Disney’s moviemakers, to design and create what is now Disneyland. These filmmakers used their knowledge and expertise in film to create dimensional storytelling. The Imagineers got their name through their efforts of combining imagination with engineering.

Over the last seven decades, it’s incredible to see all that Disney Imagineers have accomplished. And as Imagineering president Barbara Bouza shared at this year’s D23 Expo, there’s nothing like working alongside Imagineers who thrive on doing the impossible.

Disney Parks Blog even described the magnitude of the accomplishments that Imagineers have achieved over the last 70 years:

Walt Disney Imagineering has always had a spark and a spirit of optimism as driving forces. These helped to create major milestones and moments in Disney’s history, which can be seen in this video produced by Iwerks & Co.:

Additionally, as part of this celebration, D23 is offering Gold Members the opportunity to have special access to select online 70th-anniversary merchandise from Mickey’s of Glendale’s exclusive collection today. For more info, visit D23’s website.

Disney Imagineers have done so much over the years to create magic for Disney fans across the globe. And we’re looking forward to the future and all the incredible feats and milestones they will accomplish. As Walt Disney himself might say, “We’re just getting started!”

What is your favorite creation from the Walt Disney Imagineering team? Tell us in the comments!

Comments Off on Disney Celebrates Seven Decades of Imagineering