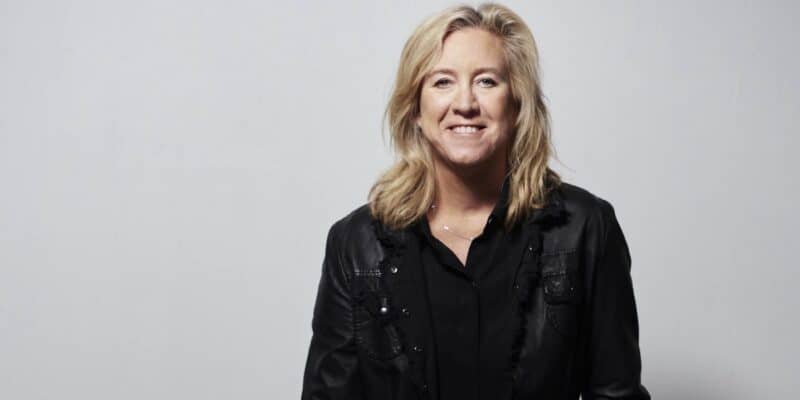 The Imagineering Story is an intimate and thorough dive into the history of the Disney Parks, the attractions, the animatronics, and the process that brought them to life. Today, Leslie Iwerks has released a rich narrative account of the subject matter covered in the Disney+ series.

Much like the series of the same name, The Imagineering Story’s chapters consist of various accounts of WDI’s history. The book is the ultimate Disney Parks history lesson, containing narratives about the sculpting process for the figures, building attractions like The Haunted Mansion and Pirates of the Caribbean, and personal accounts from some of Disney’s original creators, artists, and founding members of the most magical places on earth. Leslie Iwerks is the Disney+ series producer, and her gift for biographical and nonfictional storytelling promises to brilliantly from the screen to the page in a way fans of the brand and the Parks will devour almost instantly.

Related: Disney Imagineering Made a Significant Mistake on a Classic Disneyland Attraction

Iwerks is perhaps best known for her documentaries and film production, bringing films like Industrial Light & Magic: Creating the Impossible, The Pixar Story, and The Hand Behind The Mouse: The Ub Iwerks Story to life across her decorated career. While film and literature are two drastically contrasting mediums, the book will undoubtedly draw dedicated fans into the stories of Imagineers past like rope-droppers to Big Thunder Mountain. While some might be a bit intimidated by the documentary-styled layout, but the tales from Imagineers past and present provide a more personal and intimate glimpses into their lives and creative visions.

The book is currently available on Amazon and wherever books are sold, and Disney fans that have been deep in the waters of the mouse will want to add this to the top of their wishlist. Whether they are long-time fans, dedicated scholars, or simple armchair historians with a love for the Disney Parks, The Imagineering Story book makes a great literary counterpart to the Disney+ series. It’s truly a work that Disney history buffs will want to keep with them.

Have you read The Imagineering Story by Leslie Iwerks? Tell us in the comments below!