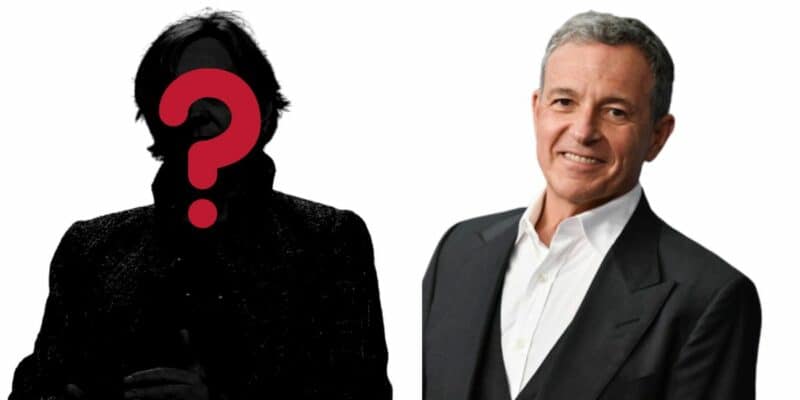 The unexpected return of former Disney CEO Bob Iger shocked not only the Disney community but the entire world. For many, this news came with a giant sigh of relief following the tumultuous tenure of Bob Chapek. For others, this news indicated Disney is struggling to keep up financially, primarily in the streaming service industry.

Iger is set to serve as CEO of The Walt Disney Company for two years, ending his term in 2024. This means that Disney is most likely already considering a successor to Iger when the time comes, and according to Deadline, there’s a very likely candidate.

One could assume that Christine McCarthy, The Walt Disney Company’s Chief Financial Officer, was able to maneuver her way around to let Chapek take the entire fall for what is also partially her mistakes.

According to a report, top creative executives at The Walt Disney Company had recently grown frustrated over the last few months on efforts to centralize control of significant spending decisions for the company. Disney had retained and received advice from the top management consulting firm McKinsey & Company on implementing cost-cutting measures.

McCarthy was put in charge of the company-wide budget reduction effort, which was approved by Disney’s board of directors and given the thumbs up by Chapek, based on reporting. This wasn’t the first time McCarthy had thrown a fellow Cast Member under the bus.  It has been reported that McCarthy has previously clashed with creative executives over managing costs and programming strategy. She played a role in Mr. Chapek’s decision to remove Peter Rice as chairman of Disney’s General Entertainment Content unit earlier this year.
“In the 35 years I’ve been doing this, I never saw a CFO go around a CEO,” said one longtime Wall Street analyst, with a tinge of amazement in his voice weeks after McCarthy cut the knees out from under Chapek and his reign of error.

“Christine has always been a force to be reckoned with, but you have to put her on a list of top five possibilities after the last few weeks,” a Disney insider said of the now prominent CFO. If McCarthy was eventually handed the keys to Disney, she would become the first female CEO in Disney’s history.

Analysts and fund managers are quite big fans of the current chief financial officer, calling McCarthy “very honest,” “very capable” and “a straight shooter,” at The Walt Disney Company.

“She really shined when the pandemic hit. She did exactly what the CFO should do. She lined up enough cash for one to two years of no revenue. She put together a huge bundle of cash at reasonable rates very quickly to protect the company,” said one.

What are your thoughts on all of the shake-ups at Disney? Are you glad to see Bob Iger back? Who would you want to take over?