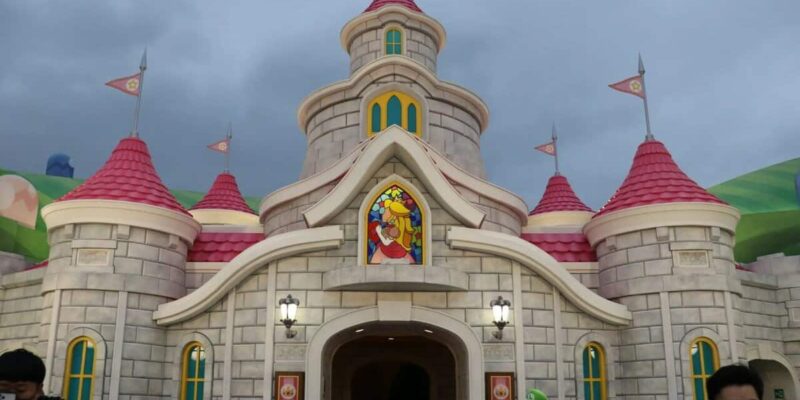 Universal Studios Hollywood is just a matter of months away from opening its new Super Nintendo World, and the anticipation is growing.

Super Nintendo World will take you into the world of Super Mario. You’ll battle Team Bowser on the groundbreaking Mario Kart ride, dine at Toadstool Cafe, and be able to level up with themed merch.

The new world is set to open on February 17 and is expected to have a special reservation system.

Twitter account @insideuniversal shared a video where we can see the animatronics are now being tested in Super Nintendo World.

We’re getting closer to Feb 17! Looks like Universal is testing all the animatronics inside Super Nintendo World. @UniStudios

We’re getting closer to Feb 17! Looks like Universal is testing all the animatronics inside Super Nintendo World. @UniStudios pic.twitter.com/xxCr7uxlvE

Mario Kart: Bowser’s Challenge will give riders a chance to “experience Mario Kart like never before.” You’ll put on the special goggles and battle Team Bowser on iconic Mario Kart courses alongside Mario, Luigi, and Princess Peach. Collect coins and throw shells to win the Golden Cup on the groundbreaking Mario Kart ride with cutting-edge technology.

In addition to the Mario Kart attraction, there will also be a Donkey Kong-themed coaster and a Yoshi ride.

If all that weren’t enough, you’ll be able to elevate your adventures with a Power-Up Band! You can use your band to keep score throughout the land as you take on key challenges, collect digital coins, and more.

Universal Studios Hollywood is also home to many iconic attractions, like the World-Famous Studio Tour, Jurassic World: The Ride, Despicable Me: Minion Mayhem, The Secret Life of Pets: Off the Leash, and many more.

If you’re not on the west coast, we do have good news for you. While you’ll have to wait a little longer, Super Nintendo World is set to come to Universal Orlando Resort in 2025 with the opening of Epic Universe. The new theme park will be the largest Universal Park in the world and will have many exciting IPs, including an addition to the Wizarding World of Harry Potter, Universal Classic Monsters, and How to Train Your Dragon.

Are you excited about Super Nintendo World? Let us know in the comments!