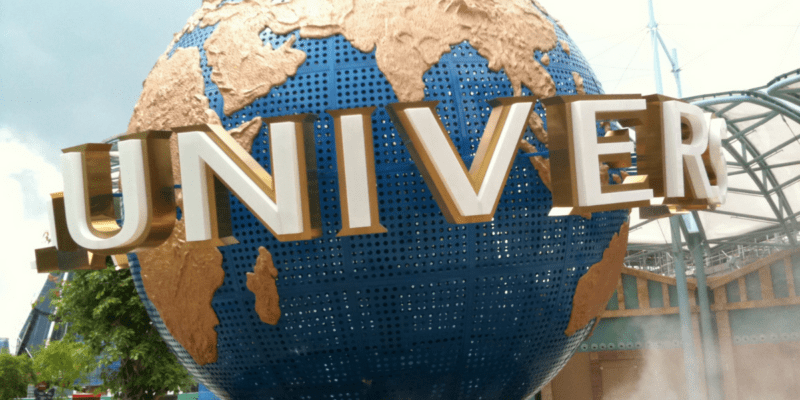 Universal Parks are home to many iconic attractions all around the world.

Recently, a crane reportedly toppled over at Universal Studios Singapore.

Resorts World Sentosa, where the Universal Studios theme park is located, said no one was injured during the incident.

“We are thoroughly reviewing the event, cooperating closely with the authorities and have stopped the contractor in possession of the site from any further site work while this review takes place,” a spokesperson said.

The crane operator managed to climb out of the crane cabin after the incident, and sustained minor injuries to his face, the Ministry of Manpower (MOM) shared on Monday.

The engineering firm has been ordered to cease all operations until an investigation can be conducted.

On a trip to the theme park, you can immerse yourself in the storytelling of Hollywood. Be transported by adrenaline-pumping rides, interactive shows and a wide variety of exciting attractions based on the blockbuster movies and television series you know and love so well.

There are plenty of fun attractions to experience at the theme park, many of which are different than what can be experienced at the U.S. theme parks at Universal Hollywood and Universal Studios Florida.

Right now, the Resort is in the midst of its Holiday celebration.

Here’s what the Resort says about the celebration: “Celebrate the year-end festivities with an epic Christmas spectacle! A Universal Christmas returns to Universal Studios Singapore, bringing a dazzling Christmas extravaganza to guests from 23 November 2022 to 2 January 2023. Be a part of the Christmas magic as Universal Studios Singapore transforms into Santa’s Spectacular Circus, featuring the merriest parade, special live circus acts, acrobatics, meet and greets, themed photo booths and exciting rides.”

Inside the Magic will update you on this investigation as it unfolds.