'Avatar 2' Faces Concerning Obstacle, Might Not "Break Even" - Inside the Magic 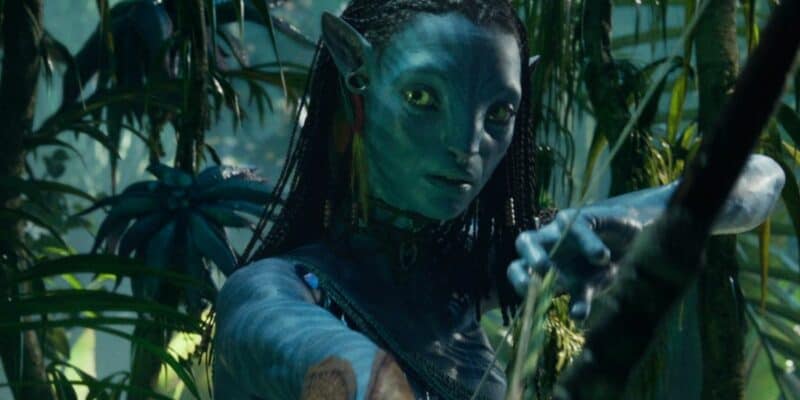 Avatar: The Way of Water (2022) might be doing well at the box office, but the recent weather might hurt the movie’s chances of “breaking even.”

James Cameron has received constant praise for his sequel to the first Avatar (2009), which has greatly evolved the world of Pandora while telling a story about family and perseverance. Now, Jake Sully’s adventures take him to a new part of the world, as the oceans are full of immense beauty and dangerous creatures.

This sequel is a must-watch for families who enjoyed the first movie, but it might be hard to do with Storm Elliott. The Hollywood Reporter shares that Storm Elliott might be making it hard for Avatar 2 to keep up with box office projects. Currently, Avatar 2 made over $215 million last weekend and was projected to earn $88 to $90 million this weekend, but the snow and ice might prevent this from happening.

With the first few weeks being pivotal to a film’s release, Avatar 2 might struggle to make up for lost time as certain parts of the world still struggle with limitations due to the Pandemic, and weather like this prevents families from going to watch it. If Avatar 2 fails to “break even” James has mentioned that might prevent more Avatar movies from being made.

At the moment, the franchise needs $2 billion to make it worthwhile for Disney, as Cameron has been steadily working on the next few chapters back-to-back, leaving the franchise with a huge budget. Avatar 2‘s budget was around $450 million, which is no joke when it comes to movies, and it definitely showed as the new technology was fantastic when it worked.

Overall, Avatar 2 really needs to prove itself in the upcoming weeks, and perhaps the extra marketing in China may help the movie. Avatar is the highest-grossing movie of all time, and it’s a high bar for the sequel to do just as well as the first.

Avatar 2 might be able to do it, but the weather and Pandemic make it seem unlikely that the movie will make enough money.

Do you think Avatar 2 will make enough money to “break even?” Let us know what you think!