Why "Wokeness" Isn't Disney's Problem - Inside the Magic 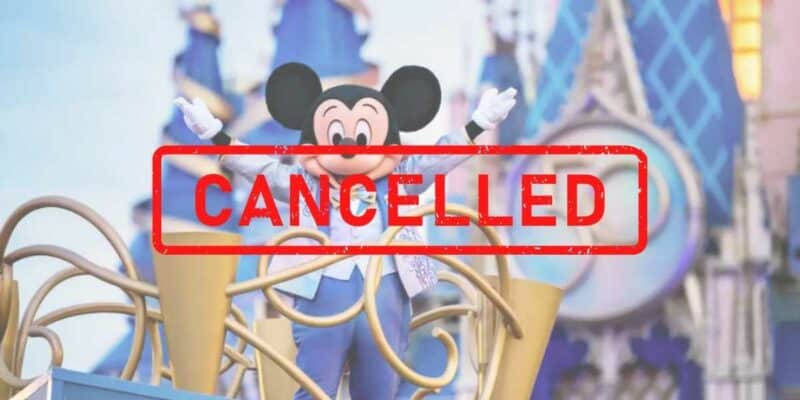 The past two years haven’t been particularly kind to the Walt Disney Company, as poor decision-making, a global pandemic, and a string of controversies surrounding the company, the Parks, the movies, and more continue to plague the brand. Many fans have voiced their opinions on social media, and many have some rather intense takes regarding Disney’s “wokeness.”

Many news outlets cite Disney’s “woke agenda” as the reason for the company’s recent decline, but that’s not an entirely accurate statement. The definition of “woke” varies from person to person and from media to media, making it a very fluid term to use as a label. Minnie Mouse changing her outfit and higher inclusion efforts might be new changes, but they hardly constitute as something that would break the company. However, despite what the sharks of social media might rip and tear over, the real problem isn’t Disney being woke, but losing touch with its audience.

Looking back at the actions that have changed Disney’s stance in the court of public opinion, the more drastic changes happening within the company are those that affect its audience rather than any sort of hidden message or agenda. Tickets to the Disney Parks facing a massive increase, the cancellation of popular shows on Disney+, mistreatment of actors and Cast Members, the removal of popular perks such as the Magical Express and the FastPass+ system all had one thing in common, the customers/Guests were the ones that suffered the most.

Disney’s fanbase has always been one of the most vocal, and recent dissatisfaction has caused even some of the most avid Disney fans questioning their loyalty to the mouse. That’s not to say that there haven’t been certain improvements during this time too, but Disney has been called out on the decline in quality from something as simple as Park decor to the squalid living and work conditions of its employees. And that’s just mentioning the Park-related fiascos.

Fingers can be pointed everywhere from Bob Chapek, to forced inclusion in their movies and shows decreasing their quality, to the political rumble with DeSantis, to lousy leadership from its executives, but the real smoking gun is the consumer neglect. Even Chapek himself admitted to the need to “listen to [Disney’s] audience.” Now that former CEO Bob Iger is back in the driver’s seat, his love of storytelling and technological advancement might be the tonic the company needs. With his return getting such a loud response on social media, Disney fans might have their voice being heard again in the near future.

What do you think was responsible for Disney’s decline? Tell us in the comments below!