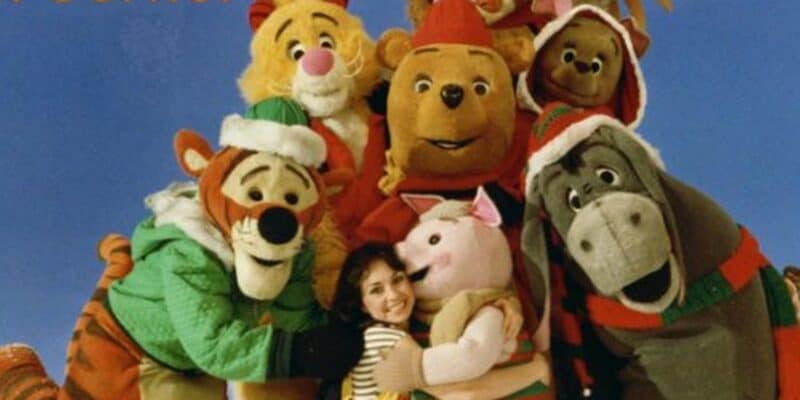 Winnie the Pooh has been a household name for many Disney fans since Walt Disney adapted the character for the screen in the original short films, but what fans of the silly old bear might not know is that he had a live-action series before he became a regular in the Disney Afternoon. 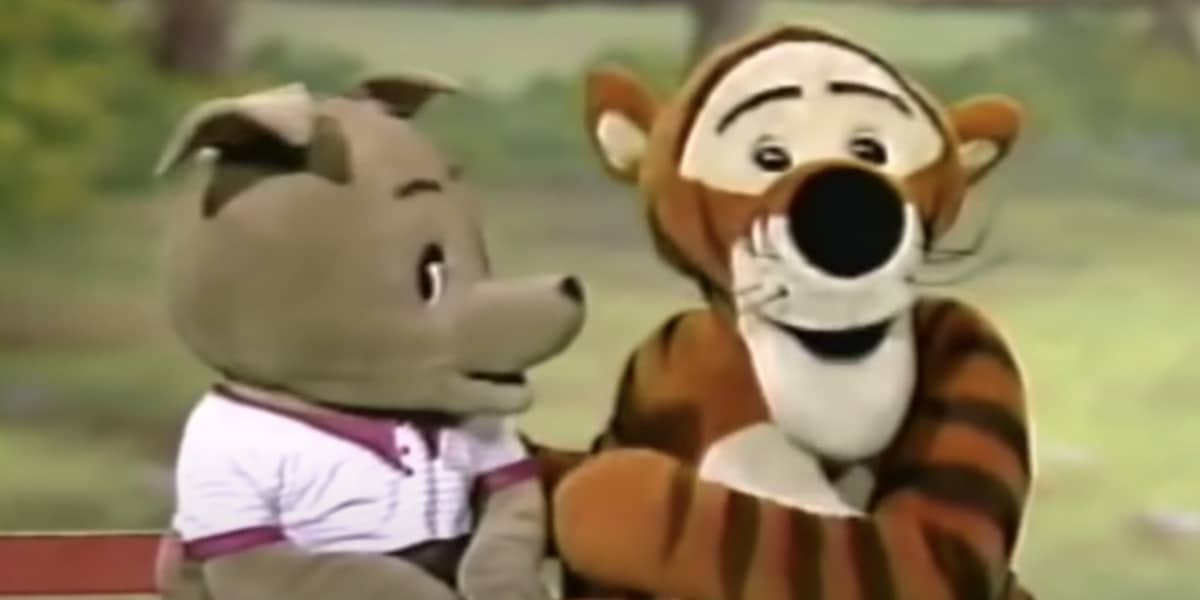 Arguably second to only Mickey Mouse in terms of iconic stature, Winnie the Pooh has had a long and impressive career since leaping from the page to the screen in 1966. However, he was also one of the pioneer characters during the early days of the original Disney Channel. The show, Welcome To Pooh Corner, was one of the first pieces of original programming created for the channel. While it did feature the continuing adventures of Pooh, Piglet, Tigger, and so on, it was an absurd, surreal, and unusual adaptation to feature the cute and cuddly characters.

The choice to make the show live-action was certainly an interesting one, but not one that hindered the charm of the characters. The visuals were responsible for that trip to the uncanny valley. Joking aside, Welcome To Pooh Corner was a kids’ series brought to life through animatronic puppetry and then-impressive green screen technology. Concerning the day-to-day lives of Pooh and all his friends, the series ran for three years from 1983 to 1986, and helped serve as one of the cornerstones of the Disney Channel’s original programming. The show consisted of the narrator introducing the theme of the episode in question, proceeding with a story involving the lovable animal characters, then ending with Pooh and friends addressing the audience of young viewers. So, what happened to this journey to the Hundred Acre Wood?

Described by The Nerdist as “Disney+’s Biggest Missing Piece,” Welcome to Pooh Corner is a series that hasn’t aged all that well, largely due to the animatronic animal heads giving the characters a very strange and eerie look, despite their friendly demeanors. The infamous special, “Too Smart For Strangers” from the ’80s certainly didn’t help either, but that’s another fever dream altogether. That all being said, Welcome to Pooh Corner is still a piece of Disney history, and many subscribers to the streaming service likely have at least some recollection of the series’ reruns. Fans of the willy-nilly, silly, old bear would undoubtedly appreciate access to all 115 episodes of Pooh’s first series. After all, he’s kind of hard not to love, regardless of what form he takes.

Did you watch Welcome to Pooh Corner? Tell us in the comments below!