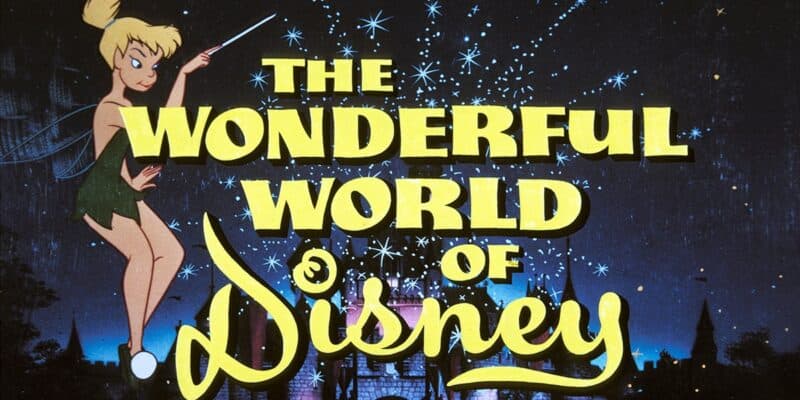 Walt Disney Presents, Disneyland,  and The Wonderful World of Color, what do all these titles have in common? They were all hosted and created by Walt Disney himself, and they are also missing from Disney+’s extensive backlog of entertainment options.

While the concept has had many different names and variations since its conception, Disney has been a part of television history for decades. Before Disney was being continuously broadcasted, aired, streamed, or constantly pumped onto our screens in one form or another, any time a Disney-made show came on, it was a special event often hosted by the man behind the mouse himself. While there were special airings of Walt’s feature films like Dumbo or Alice in Wonderland, his anthology series also covered a number of original presentations, documentaries, and miniseries. Airing as early as the mid ’50s, Walt’s various anthologies gave viewers an intimate and interesting dose of Disney on a weekly basis. The question is, what happened and why have only a small handful of episodes made it to Disney+?

Although it is technically still on the air as The Wonderful World of Disney, the original format and layout of the weekly Disney-focused airings have lost the formula set by the original runs. Granted, this is largely due to the company living in a post-Walt world, but that doesn’t mean attempts haven’t been made. ABC and NBC have had their contributions, but nothing quite compares to the original episodes and special presentations. With the extensive archive of material at their disposal, one would think that Disney would be chomping at the bit to release some of their founder’s material for a new audience.

While there are certain episodes like “The Plausible Impossible” and “The Story of the Animated Drawing” are readily available, this is only a very small fraction of Walt’s work from the series. Since his original contributions spanned from around 1954 until his death, Disney should have more of their founders original programming, even with the airings of his feature films out of the picture. Even without the theatrically released features, Walt Disney’s TV projects included such icons of TV as Davy Crockett, Zorro, and rarer series like The Scarecrow of Romney Marsh (still currently locked away in the Disney vault), and all deserve to be seen in their entireties.

While this might primarily appeal to older Disney+ subscribers or the average armchair-historians, there is a wealth of entertainment still not available on the service. While there is certainly no crime against showing more new and modern material, it’s always important to get back to basics. Now that a wider audience can experience some of the company’s best work, it’s time to introduce the anthology to a new generation.

Did you grow up watching Walt Disney’s original series? Tell us in the comments below.