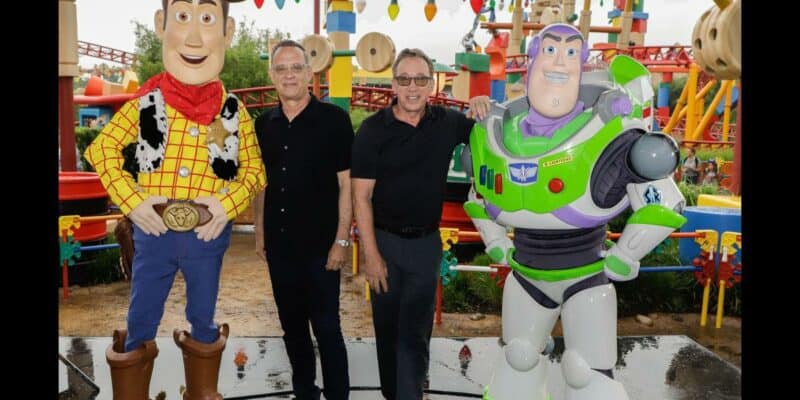 It’s been 27 years since the first Toy Story came out, and these two still meet together a few times a year to have lunch and simply enjoy one another’s company.

Tim Allen recently opened up on The Kelly Clarkson Show about his longtime friendship with Hanks.

“We’ve been going to lunch since Toy Story 1, two times a year, and we’re like two older women ’cause we will sit almost too close to each other at a booth,” he said. “It’s just weird.” says Allen. 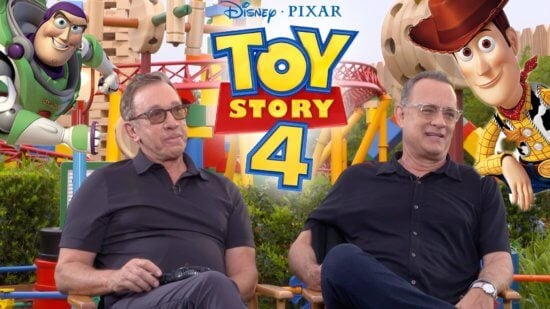 When speaking with Kelly, Tim remarked that he loved keeping up with his “wonderful and engaging” friend Tom Hanks.

Related: Tom Hanks Reveals That He Does Have Favorite Movies

“He’s a very different person than me and he eats off my plate,” Allen added.

“And I don’t think I’ve ever trusted a human being as much as Tom to even listen to me and vice versa,” Allen told Clarkson. “We have very different opinions on so many things.”

Allen, who reprises his The Santa Clause role as Scott Calvin in the upcoming Disney+ series The Santa Clauses, added during the interview that even Hanks’ wife Rita Wilson does not know what he and Allen talk about at their lunches.

“But he’s gotten me to accept — he’s really a wonderful and engaging person. He’s the first guy to listen to me and doesn’t judge.”

“He and I differ on so many things. I adore that man’s heart and mind,” Allen told 40-year-old Clarkson, adding that he and Hanks get together for “the most peculiar lunches” from time to time.

With the way they’re going, Hanks and Allen will be friends- ‘to infinity and beyond’.

Which Toy Story movie is your favorite? Let us know in the comments.