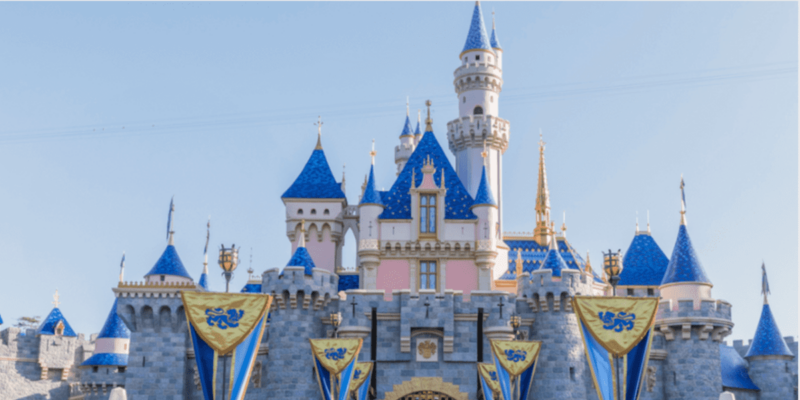 There’s nothing more magical than sitting down on your favorite Disney ride and taking a spin, all the while knowing exactly what’s about to happen.

Disneyland Resort is known as “The Happiest Place On Earth,” and it’s absolutely understandable why. Disneyland Park and Disney California Adventure provide opportunities for Disney Park Guests to enjoy iconic, state-of-the-art, and classic attractions that simply are unlike anything else you’ll experience.

Those avid Disney fans who have been to the Parks– whether it be in Disneyland or Walt Disney World Resort— know that certain attractions are just too magical not to be able to experience. Many of these are originals, like Haunted Mansion, Pirates of the Caribbean, “it’s a small world”, and of course, Jungle Cruise.

One Guest recently shared on social media, however, that they are noticing an increase in downtime for Jungle Cruise. The attraction has been closed down temporarily almost daily and they are seeing a lot more breakdowns than what we’re normally used to seeing.

The reason? It takes a lot to clear a single boat when it malfunctions.

“There are multiple boats but all it takes is one boat breaking down and they all get stuck because they share a single track,” one fan shared. “In order to clear a broken down boat they have to back one up to it and tow it in.”

Though most Disney fans understand that Jungle Cruise is going nowhere, some in the thread were saying they believe it simply “might be time” for the attraction to at least be updated.

“I know this isn’t a popular opinion, but it might be time for them to close it down and make changes. At least, fix the mechanical stuff, and renew it, one said. “It could be time to move on.”

Because of the age of the ride, many Guests pointed out that it’s not really a matter of “if” the ride breakdowns, but “when.”

“This ride is an antique at this point. It’s older than a lot of us. It’s gonna go down.”

It should be noted that Disney has no plans of shutting down Jungle Cruise and, as of right now, the attraction is not on the calendar for a refurbishment, either. It will be interesting to watch over the next several months to see if the Disney Imagineers can make changes to help the attraction proceed more smoothly, or if some kind of an update is in order.

Is Jungle Cruise your favorite Disney ride? Let us know in the comments!