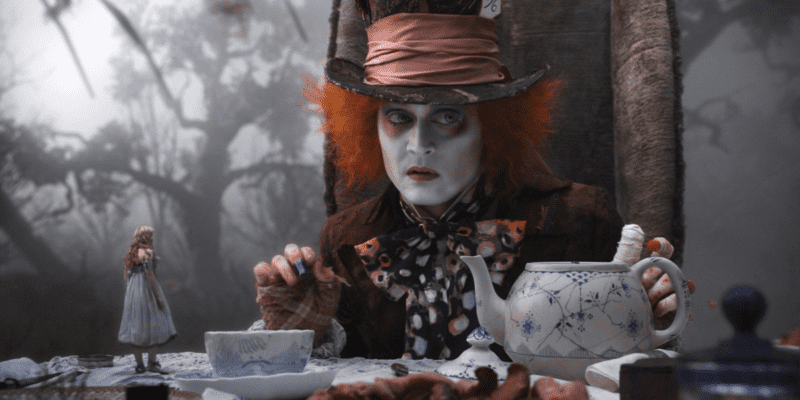 Legendary Disney Director Tim Burton may be stepping away from the company for more reasons than what meets the eye.

Burton, who is known for many iconic projects within Disney, most notably The Nightmare Before Christmas (1993), shared in recent comments that he wasn’t sure that he’d ever been coming back to The Walt Disney Company.

Burton has been at the helm of many successful projects over the last few decades, many of which have starred illustrious and controversial figure Johnny Depp. These include films like Edward Scissorhands (1990), Corpse Bride (2005), Charlie and the Chocolate Factory (2005), Sweeney Todd: The Demon Barber of Fleet Street (2007), and Dark Shadows (2012). His other popular works include Dumbo (2019), Beetlejuice (1988), and Batman (1989).

Disney reportedly cut ties with Johnny Depp following allegations from ex-wife Amber Heard. Even in the midst of a defamation trial that was considered a massive victory for Mr Depp over Ms Heard, Disney reportedly replaced him in the beloved franchise Pirates of the Caribbean, where he created the iconic role of Captain Jack Sparrow. Even though there have been numerous reports that Disney is working on a deal to bring Johnny Depp back, there have been many insiders who believe the relationship with Johnny Depp is too broken to get back together.

Giant Freakin’ Robot has reported that Burton wants to reunite with Depp to make a sequel to Sleepy Hollow (1999). In the original, Depp played the role of Ichabod Crane and his co-star, Christina Ricci, played Katrina Van Tassel.

The report shares that Paramount is already looking to reboot the story with Lindsey Beer writing and directing the film, but the prospect of a Burton-Depp reunion could be enough to attraction the studio into possibly reconsidering its plans.

“Perhaps the most likely possibility is that Sleepy Hollow 2 wouldn’t actually find Johnny Depp’s character in Sleepy Hollow. A fanatical crusader of science in the beginning of the first film who ends the story with greater acceptance of the supernatural, Crane returns to New York City in time to ring in the new century. It could be that Sleepy Hollow 2 would see Crane remain in the big city investigating a new supernatural threat there; like an early 19th century Fox Mulder.”

At this point, it’s not certain if Burton would be able to overcome the hurdles to get a sequel to the film greenlit, but if he could, it could provide some kind of competition to Disney in terms of box office proceeds, especially with the unwavering loyalty fans of Johnny Depp have displayed over the last several months, in particular.

What do you think of this possible reunion? Let us know in the comments!