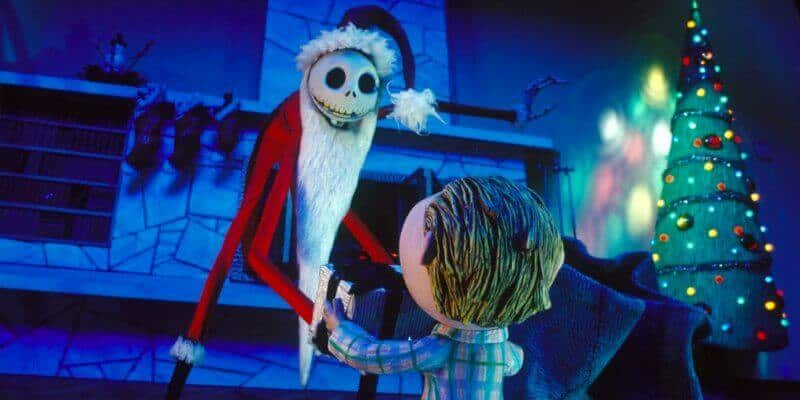 The Nightmare Before Christmas is one of Disney’s most popular fan-favorite films, but it wasn’t always such a prominent fixture around Halloween. In fact, it was one of Tim Burton’s first contributions to the studio after being let go as an animator some years prior.

Jack Skellington’s holiday takeover has been an iconic Disney film for many years now, resulting in a seasonal takeover of Halloween aisles in every store. But before it was taking decor and Park events by storm, it was a little movie that could headed by Henry Selick based on an original story by the legendary Tim Burton. Even then, Disney didn’t want it directly associated with the likes of Mickey Mouse and Winnie the Pooh, releasing it under their Touchstone Pictures banner. So why did it become such a successful cult film in the years that followed?

Before Tim Burton was the visionary director behind works like Batman, Beetlejuice, and Edward Scissorhands, he was a storyboard artist and animator at Walt Disney Pictures. Some of his contributions include pieces both used and unused for works like The Black Cauldron, Tron, and the Fox and the Hound, but Burton’s true style came into being when he was allowed a seat in the director’s chair.

While he was able to create two original shorts, Vincent and Frankenweenie, his style was deemed “too dark” for Disney and both the studio and the young director parted ways. Shortly after, Burton found his niche which led to his success with Pee-Wee’s Big Adventure, followed shortly by his iconic Beetlejuice. As Burton’s popularity began to grow, Disney began to take notice.

Stop-motion animator, Henry Selick originally wanted to collaborate with Burton to bring his short story of the same name to life as an animated special, often compared to the Rankin Bass Christmas specials, but with a spooky twist. Disney approved the project, but only if it could be released under their mature Touchstone Pictures brand. While it was certainly Selick’s project with him in the director’s chair, it was Burton’s name, characters, and story that truly sold the show.

The Nightmare Before Christmas soon became Disney’s biggest cult film, even before the now-popular Hocus Pocus. And thanks to Tim Burton’s rise to stardom, the studio has called upon him for several different projects including a stylistic adaptation of Alice in Wonderland and a full-length version of Frankenweenie, the short film that was deemed too creepy by Disney themselves. Burton’s iconic and eccentric style still has a massive following of fans, and even Disney can’t deny the director’s vision and appeal.

What’s your favorite Tim Burton movie? Tell us in the comments below!

Comments Off on ‘The Nightmare Before Christmas’: Tim Burton’s Return To Disney