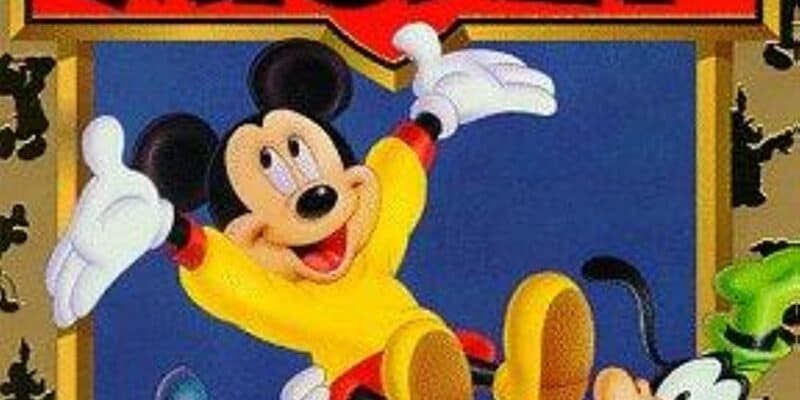 Disney+ is a gold mine of entertainment options for Disney fans everywhere, including some of Mickey Mouse’s best work. However, there’s one piece of Mickey’s history that has been absent since the days of VHS and VCRs.

The Spirit of Mickey was essentially a best-of-Mickey compilation that featured some of the mouse’s classic outings framed by Mickey and his friends’ interactions before introducing each short film. Ranging from the ’20s to the late ’40s, the collection was essentially the best package deal for fans of the character’s work. While this might sound like just an average serving of Disney cartoon fare, there’s much more to it than meets the eye.

The compilation of shorts includes such classics as The Band Concert, Thru The Mirror, and of course Steamboat Willie, but it’s far more than just a clip show. The cartoons are shown in their entirety, and Mickey and the gang don’t skimp on a few cinematic details such as the first shorts being presented in color or which ones took home an Oscar at the academy awards. While Disney+ certainly has a wealth of Mickey cartoons at the ready, it was this compilation from 1998 that introduced an entire generation of ’90s kids to some of his best work. So why isn’t it on the streaming service?

As of writing, there is no definitive answer, but the compilation is something of a favorite amongst collectors. It might be easier for the studio to release each short individually, as they are still part of Disney’s archives, but the service is still missing a few of Mickey’s best features off the platform entirely.

Related: You Can Now Camp with Mickey and Friends!

While the collection of cartoons is currently on YouTube, it’s not the same a s a proper Disney restoration. There was just something special about seeing Mickey reflecting on his own work like the movie star he is. Since its release on VHS, there has yet to be any form of re-release or re-issue of the compilation for modern audiences. What better place than Disney+?

Did you watch The Spirit of Mickey? Tell us in the comments below!