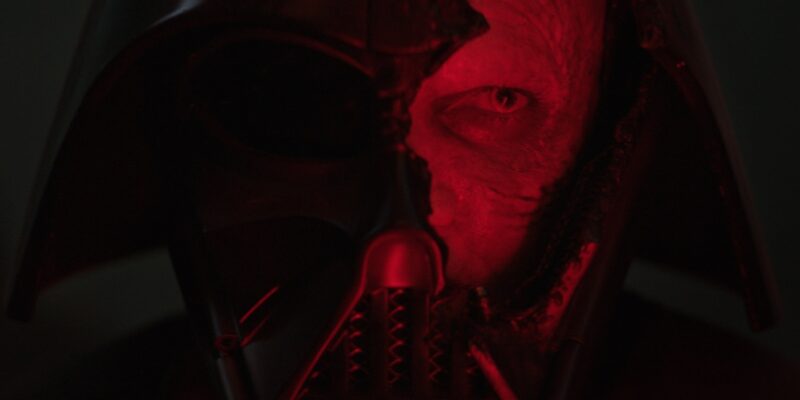 With the recent announcement that Marvel would be making its first “R-Rated” series, some fans are taking offense at the idea of more mature programming starting to appear on Disney+. Here’s the thing, it’s already started and fans are developing a taste for it.

While series and movies like Deadpool, The New Mutants, and The Defenders have been on the service for a short while, the idea of a new, mature Disney+ original isn’t that far-fetched. In all honesty, it might not be such a bad thing either. Even with Bob Chapek’s recent comments about adult audiences needing something other than the studio’s animated features, it’s not like Disney showing a more adult side is an entirely new phenomenon. The streaming service is already home to a selection of adult-oriented series, to begin with. It’s unlikely that the new series inspired by Marvel’s Zombies run will be a hard R with gratuitous sex and language, but that doesn’t mean Disney is immune from more mature subject matter.

This prequel to Star Wars: Rogue One is much more of a crime drama than a space opera set in a galaxy far, far away. The series weaves the tale of Cassian Andor, a cynical thief on the hunt for his missing sister, and how he becomes embroiled in the rebellion against the Galactic Empire. While the series is indeed set in the familiar universe of droids, Jedi, and starships, this isn’t a picnic on Endor. It’s dark, gritty, and mature storytelling that dives into the mysterious past of one of the galaxy’s wanted rebels.

The Falcon And The Winter Soldier

Well not quite a stark and grim as Andor, The Falcon and the Winter Soldier is one of the more mature takes on the MCU. Dealing in matters of political intrigue, espionage, and the repercussions of a post-Thanos world, the motifs are far weightier than an alien invasion, rogue A.I., or other villains and monsters the Avengers have faced. That being said, it’s still just as action packed and exciting as any standard Marvel series.

Disney+’s Kenobi-based series is one that goes beyond Star Wars. While it does deal in matters of the Jedi, Sith, and the battle for the fate of the galaxy, this is more than a bridge between trilogies.

This is a character study that deals with trauma, guilt, survival, and loss. Obi-Wan isn’t the wizened old wizard he becomes in A New Hope, but he claws himself from the depths of despair and confronts the demons residing behind Vader’s mask to become the warrior the galaxy needs.

Tales of the Jedi

Don’t let the use of animation fool you, Tales of the Jedi has just as much emotional and mature storytelling seen any live-action series seen on Disney+. While it doesn’t have much in terms of graphic imagery, it features some seriously heavy moments concerning famous figures of the Jedi Order. Count Dooku’s episodes alone are worthy of a Shakespearean tragedy.

Thus far, Moon Knight is perhaps the runner up for one of the most intense Disney+ series on the platform. It’s surreal, it’s dark, it’s violent, and it’s one of the finest performances in Oscar Issac’s career. In a saga involving split personalities, death cults, and Egyptian gods, Marvel really pushed the envelope to how much they could throw in a single series. Needless to say, it was certainly an experience that could make Doctor Strange’s head spin.

The Beatles: Get Back

Get Back could be considered the Beatles in their natural habitat. It earns a mature rating simply because there is no censorship, no filter, and no interruption as the band prepares for their famous rooftop concert.

Because of its lack of censorship, it does feature John, Paul, George, and Ringo entirely unscripted and (for lack of a better word) raw. It’s not insanely explicit or anything, but certainly a bit more adult content than was probably expected for something that made its debut on Disney+

An honorable mention Hass to go to werewolf by night simply because it’s perhaps the most violent and intense display from marvel without getting a straight-forward R-rating. Due to the films use of black and white, the guts and gore are subdued and yet still entirely present. At its core, it is a graphic monster movie with some of the most intense death sequences in the MCU. However, it manages to skate by thanks to creative cinematography choices. Had this been shot completely in color, the Bloodstone wouldn’t be the only shade of red in the special.