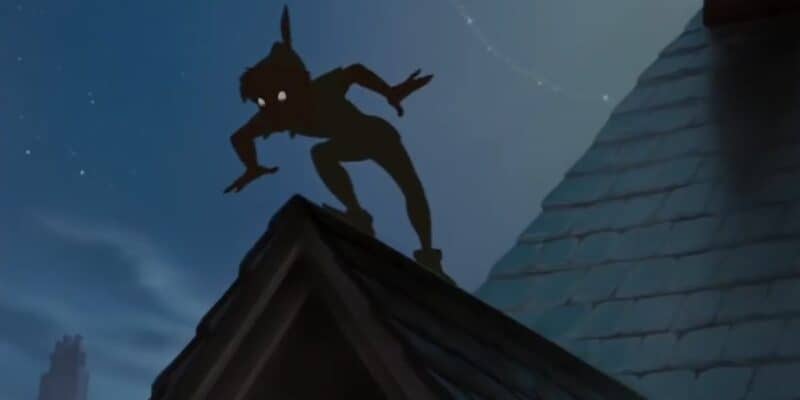 It was recently announced that the filmmakers behind the dreaded Winnie the Pooh: Blood and Honey would be giving a similar spin to the Boy Who Never Grew Up. Although Peter Pan Disney fans know and love is far from innocent, the original character is far more sinister.

Conceived for the stage in 1904, Peter Pan was J.M. Barrie’s most famous work, and reportedly a favorite of Walt Disney’s. His adaptation, released in 1953, has since become arguably the most recognized version of the story. That factor plays as a double-edged sword, simply because audiences have become so enchanted by Disney’s version that they have forgotten the darker origins and motifs of Peter Pan, Neverland, and the Darling children’s adventures. Those who have either read Barrie’s novel or seen stagings of the original text know that Peter might be the book’s namesake, but he’s by no means the good guy.

Rhys Frake-Waterfield, director of the upcoming Winnie the Pooh: Blood and Honey, has mentioned that his next project is a horror adaptation of Peter Pan, but to say he might be corrupting a beloved childhood character would be only a partial truth. Granted, Peter Pan isn’t as gruesome as horror characters like Freddy Krueger, Jason Voorhees, or Leatherface, but he does have some rather violent and murderous tendencies in the original book. In hindsight, any 10 year old that views cutting Captain Hook’s hand as a childish prank really isn’t the sign of a stable character.

Peter Pan absolutely has the makings of a supernatural villain for a dark fantasy horror film. Not only does he frequently murder pirates for fun, but he “thins out” members of his own gang, kidnaps children, and has a separate shadow self apart from his own body. Although the Darlings do manage to get home safely by the end of the book, Pan himself is an unpredictable and dangerous entity that doesn’t take much twisting to turn him into a scary character. 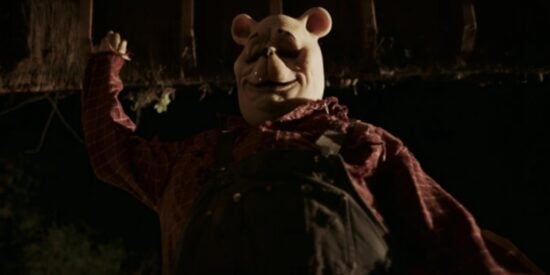 The thing about adapting something in the public domain is that everything is open to interpretation, that means any and all variations can happen. If Pooh can be a bloodthirsty monster in the woods, Peter Pan can be a shadowy entity that kidnaps children and steals them away to Neverland. At this time, there isn’t much further information regarding the Peter Pan project from Frake-Waterfield, but viewers can certainly expect a dark and twisted variation on the Boy Who Never Grew Up.

Would you watch a Peter Pan horror movie? Tell us in the comments below!

Comments Off on ‘Peter Pan’ Horror Movie in the Works