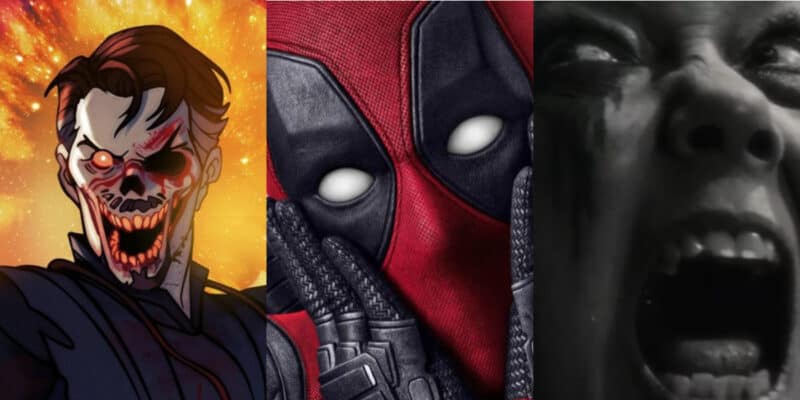 Already surrounded by controversy, CEO Bob Chapek made the comment about adult audiences not wanting another animated feature, and that Disney’s traditional films were meant for younger audiences. Obviously this statement was very problematic, but there is a certain strand of evidence that confirms that Disney is becoming more adult with each passing season.

Take a look at this list of recent releases on Disney+. Notice that 12 out of the 20 titles listed are arguably more for an adult audience rather than a young one. Titles like Werewolf By Night, Andor, and even stretching it to include Tales of the Jedi (despite the animated medium) are all going to have more of a grown-up viewer demographic due to their content and subject matter. Let’s get real, not a lot of young viewers are going to want to watch a war drama in space or a violent werewolf movie from Marvel. That all being said, this could mean Disney is starting to listen to their audience, at least where terms of entertainment are concerned.

The journey of a thousand miles begins with the first step, and Disney is slowly starting to realize that there is indeed an audience for more mature storytelling, and a big one at that. Even looking back at some of their recent animated films like Turning Red, Encanto, or even as far back as something like Zootopia or Onward, Disney’s films have been trickling in more and more adult themes, messages, and motifs. While the term “Disney Adult” might apply mainly to the ones that frequently visit the theme parks, theres still something to be said about those with a healthy Disney+ subscription.

With titles like Andor, Dancing With the Stars, The Simpsons, and Zootopia currently trending on the Disney+ homepage, the evidence is clear which age range is currently watching. If Disney is smart, they’ll take notice of the growing audience demographic and include more mature programming in their line ups. That’s not to say they should stop making family-oriented entertainment, Walt would turn in his grave if they did, but inclusion is a big part of the formula.

Chapek might have been wrong in his comments, but there is definitely a call for more entertainment directed at adult viewers. Does this mean Disney needs to make their first R-rated movie? Absolutely not. However, that doesn’t mean Disney should only trickle in more mature and grounded subject matter. The way things are looking, we might be at the start of a new era for Disney entertainment.

Do you think Disney should invest in more “adult” shows and movies? Tell us in the comments below!