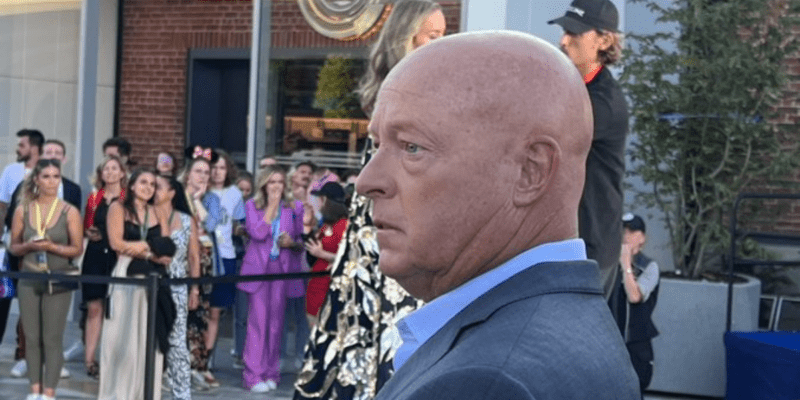 Already neck-deep in controversy and turmoil, Bob Chapek’s recent comments about Disney “listening to their audience” might sound like a dollar short and a day late, but that doesn’t mean there isn’t hope for the currently floundering company.

The phrase about Disney listening to their audience might already have fans collectively facepalming, but that’s not to say it isn’t true. While it’s not probable that all the problems currently facing the Disney company can be waved away with a magic wand, that doesn’t mean adjustments can’t be made to lay the groundwork for restoration. Disney has already lost a huge deal of trust from their fans, but if Chapek is serious about paying more attention to the audience, he can start with fixing the Parks.

Bring Back The Magical Express

One of the first things to be cut from the core Disney experience was the removal of complimentary transport to and from the Parks and airport. This was only one strike against Disney as the service was not only convenient, but part of the overall experience, marking the beginning and ending to many beloved trips.

With ride-share services like Uber and Lyft costing around $30 to $40 on a good day, there’s no doubt that fans would be relieved to see Mickey’s Magical Express return to the gates.

Fix Genie+ or Bring Back FastPass+ 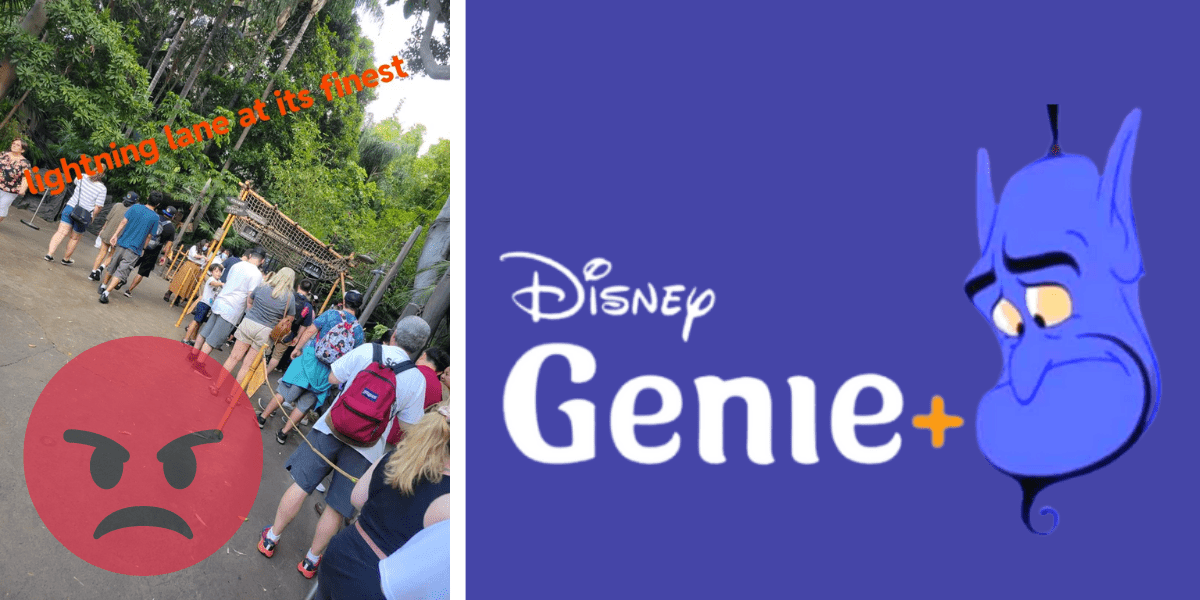 A Disney fan only has to hear the word “Genie+” to raise up on their hackles. Considered by even the loyalist Disney buffs to be a blatant cash-grab, the “service” replaced the long-standing FastPass+ system much to the disdain of frequent Park Guests. Without going into all the technical details, Genie+ essentially became something behind a paywall that visitors would normally get for free when staying at the resorts. Restoring the original system won’t make everything better right away, but it would certainly smooth the transition faster.

Improve Relations With Both Guests And Cast Members

One of Chapek’s most grievous sins is how he has treated employees and Cast Members in the past. The recent hiring freeze currently affecting the company has only dug his pit even deeper. If the CEO really wants to clean his act, he’ll start with the heart of the matter and make reparations with his employees. The Cast Members are what make the Parks happen, and morale is already low enough as it is. Until Chapek wipes the dollar signs from his eyes, Disney’s workplace quality will only continue to decline.

There is still a lot of work to be done before Disney is even half as magical as it once was, but that doesn’t mean its impossible to rebuild good standing with the Guests at the Parks. A lot can be done with “one little spark,” but the question is will the higher-ups actually commit to the act. Only time will tell.

Do you think Disney can save themselves by listening to the audience? Tell us in the comments below!

The statements above are opinions and do not necessarily reflect the opinions of Inside the Magic as a whole.