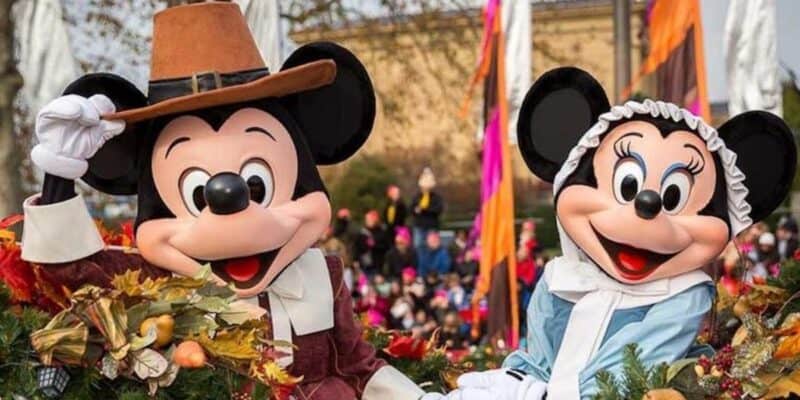 Walt Disney World Resort is known for being “The Most Magical Place On Earth.”

While visiting Disney’s Animal Kingdom you can experience different attractions like Finding Nemo: The Big Blue and Beyond, Kilimanjaro Safaris, Avatar Flight of Passage, and many more attractions.

However, this Guest’s experience on social media would say otherwise. A Disney Park Guest recently visited Disney’s Animal Kingdom, and while they were there, one of the main attractions, Expedition Everest: The Legend of the Forbidden Mountain, was down for the day.

In addition to Expedition Everest being down, several other attractions had to be closed due to malfunctions and, as a result, entertainment was “overcrowded” as a result of rides being down.

“I told Guest Relations how our trip is a solid kind of a bummer,” the Guest said. “How if we knew the rides would break down causing chaos we would have done Hollywood. Maybe thinking they’d allow us to switch parks? Probably too much to ask, I get it.”

Guest Relations offered the Guest two Lightning Lane passes that could be used on select attractions for their next day, but the Guest said all the attractions were “low wait time” attractions, like Journey Into Imagination with Figment and Turtle Talk with Crush.

“I told them I appreciate the offer and not to look a gift horse in the mouth but…can anything else be done? Their response: sorry we’ve reached our max for you today. Come back again to the park and have a safe ride home.”

One Guest shared their thoughts on what has seemingly changed at Disney, saying that this is a “corporate culture issue,” more than anything else.

“Guest Relation CM’s themselves are AWESOME and always have been. But a lot of the tools they had to make that magic have been taken from them recently. Especially when you add in Genie + and LL’s it just makes things even more complicated and harder to make those magic moments happen. You can’t just give stuff for free when other guests have paid 15-18 bucks for the same thing. This is more a corporate culture issue that didn’t exist a decade ago.”

Please note that Disney Cast Members and security officials are always at the theme parks in order to maintain a safe and happy experience as much as possible. If you ever witness activity or if you are ever concerned when visiting one of the Disney Parks, be sure to find the nearest Cast Member or report your issue with Guest Relations, located in each of the Disney Parks.

How would you describe your last Disney World experience?