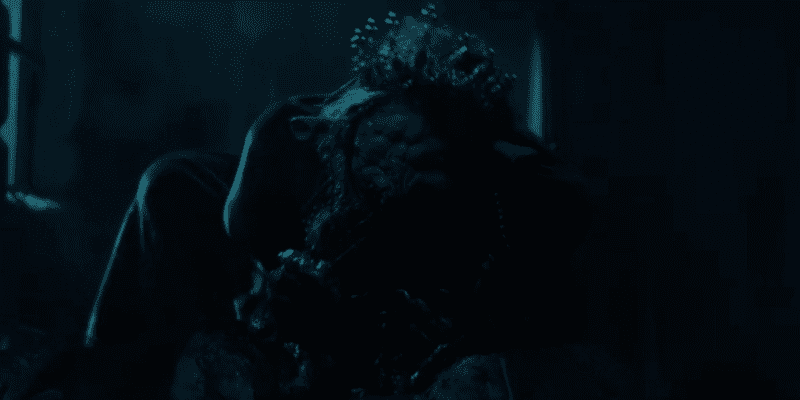 A new horror take on the story of princess Fiona from the award-winning franchise Shrek was recently released, and it promises to turn your stomach.

The Shrek franchise has millions of fans of all ages from across the world. It doesn’t matter if they first met the lovable ogre when the film was first released in 2001 or one of its many sequels, shorts, and specials; Shrek (Mike Myers), Donkey (Eddie Murphy), Princess Fiona (Cameron Diaz), Lord Farquaad (John Lithgow), and all the fairytale characters that we’ve met across the franchise have earned a special place in the hearts of millions of fans.

However, a recent fan film inspired by the characters and the lore of Shrek gave a bloody and horrifying twist to this story.

Fiona (2022) is “a twisted new tale” Written & Directed by Andy Chen, which shows fans how princess Fiona had to survive during her years of imprisonment in the highest room of the tallest tower, dealing with her enchantment after the sun sets. The short film is highly graphic and depicts gore, cannibalism, and the grotesque transformation from princess to ogre. Viewer discretion is advised.

You can see the trailer for this audacious take on princess Fiona’s story below or click here to watch it.

The short film premiered on October 26 on YouTube, just in time for Halloween. With a dark ambiance, impeccable makeup and special effects, and a chilling sound mix, Fiona is sure to change how you see the princess and turn your stomach in the process.

If you’re brave enough to endure the short film, you can click here to watch it on the locustgarden YouTube channel. Again, viewer discretion is strongly advised.

This is not the first time a classic story has been taken as inspiration to create a horror adaptation. An R-rated adaptation of The Grinch will premiere later this year, and Winnie the Pooh: Blood and Honey is scheduled to premiere in 2023. And there are reports of a new horror film inspired by Peter Pan in the works.

What do you think about the recent horror adaptations of these classic stories? Let us know in the comments below!