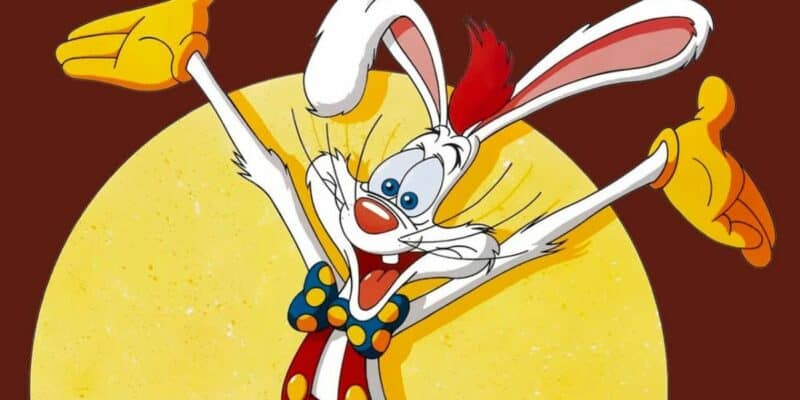 There’s no denying that the Disney Parks and Resorts have changed drastically in the last few years, primarily due to COVID-19. From closures to cancelations, Guests have had to navigate the Disney Resorts in an entirely new way.

However, one of the Disney Resorts recently made a change that only the most passionate Disney fans would ever notice.

If you have ever visited any of the Disney Resorts, you know that the parking lots are often organized by classic Disney characters. At Disneyland Paris, this is no different. However, with the Resort opening up its own Marvel-themed land known as Avengers Campus, Disney has decided to incorporate some of the MCU into its parking structure.

The new signs, as well as the old ones, can be seen below thanks to a tweet from DLP Rescue Rangers (@DLPRescueRanger):

After seeing his game corner ejected from the Hotel New York by Spider-Man and others, the famous toon was dislodged from the marquees in the parking lot by Iron Man… Superheroes have no mercy for Roger. (Translated)

As you can see, Iron Man has replaced Roger Rabbit on top of one of the parking lot marquees.  This is a  small yet interesting decision, especially considering how popular a character like Roger Rabbit is.

Parking is critical at the Disney Parks and Resorts, including The Walt Disney World Resort and Disneyland Resort.

The Disneyland Paris Resort specifically has proven to be incredibly popular recently, thanks in part to the new Avengers Campus land in the Walt Disney Studios Park. The land boasts two new rides as well as some chances to meet your favorite Marvel characters like Spider-Man, Loki, Black Widow, and Captain Marvel.

The Disneyland Paris Resort has proven so popular that the entire Resort has filled up multiple times in the month of November.

The Disney Parks are pretty accommodating for all Guests, but having a reservation is a crucial part of visiting Disney now, meaning if you don’t have one, you’re out of luck. if you are planning a trip to Walt Disney World, Disneyland, or Disneyland Paris, be sure that you have the proper reservation made.