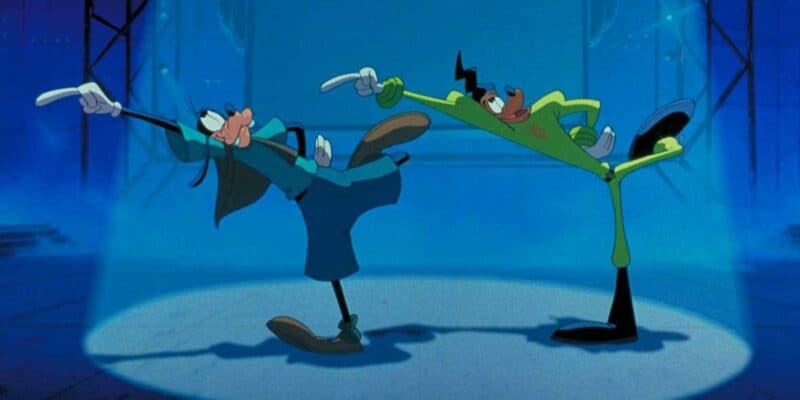 Ever watch a Disney movie and wish you could see the band/group that’s playing in real life? Yeah, me too! Their songs just get stuck in your head, and you wonder why they aren’t a real thing. Well, here are our top five Disney movie bands we wish were real.

#5). Dr. Teeth and the Electric Mayhem

Dr. Teeth and the Electric Mayhem are the house band on the Muppet Show. Their first appearance was in 1975, during the Muppets Pilot Episode. They mostly stick to Rock Music but can be heard playing other styles of music. Most notably- jazz and classical.

Related: Beloved Muppets Characters Getting Their Own Spinoff Show

Love Handel was a 1980s New Wave Band from Phineas and Ferb. The band had broken up due to infighting and a dwindling fan base. However, they were reunited for “one night only” thanks to Phineas and Ferb. Since then, they have been touring once again.

The Lumberzacks were a Lumberjack-themed boy band from Milo Murphy’s Law. They are best known for their hit single, Chop Away at my Heart. It was inspired by their coincidental possession of identical outfits that included flannel shirts and jeans.

Related: Making Disney Country One Song at a Time

Microbe (Proto Zoa) made their intergalatic debut in 1999. They were the heart throb boy band in Zenon: Girl of the 21st Century. Of course, their hit single was Zoom Zoom Zoom.

Powerline is a famous rock star from The Goofy Movie. You can actually buy some of his merchandise at Hot Topic. His most famous song is, Eye to Eye which features Goofy doing the Perfect Cast.

Well, there you have it. The top five Disney movie bands we all wish were real.

Did we miss one? Let us know which one is your favorite.