Disney Guest Slips Out of Lap Bar, Runs Wild Around Ride - Inside the Magic 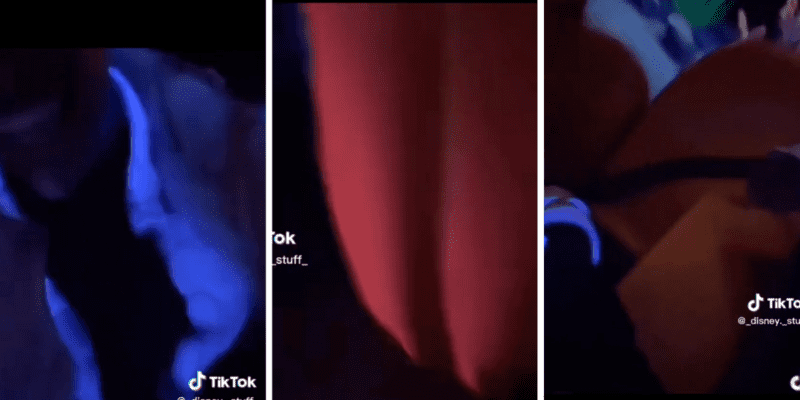 Visiting Disneyland Resort or Walt Disney World Resort is supposed to be a trip of a lifetime for many.

While Guests certainly want to have a magical time while visiting the Disney Parks, there are certain rules that simply must be adhered to. The rules and regulations are posted outside each Disney attraction, and Guests are expected to follow them.

Recently, a video surfaced showing a Guest slipping out of a lap bar at The Little Mermaid: Ariel’s Undersea Adventure.

♬ Under The Sea – The Main Street Band & Orchestra

Behavior like this is dangerous and can result in being seriously injured. Guests who break the rules are subject to being banned from the Parks, and the police can even be involved depending on the severity of the situation.

On the Disneyland attraction, you’ll step into your waiting clam-mobile and float away into magical moments and unforgettable music from The Little Mermaid. You’ll be able to wave hello to all the stars from the film—but beware of wicked witch Ursula—a towering tentacled figure 12 feet wide!

You’ll sail past Ariel’s gadget-filled grotto, watch Sebastian the crab conduct a hot crustacean band, sneak past a sinister eel-infested lair, and sing along to classics made famous in the movie, like “Part of Your World,” “Under the Sea,” “Poor Unfortunate Souls” and “Kiss the Girl.”