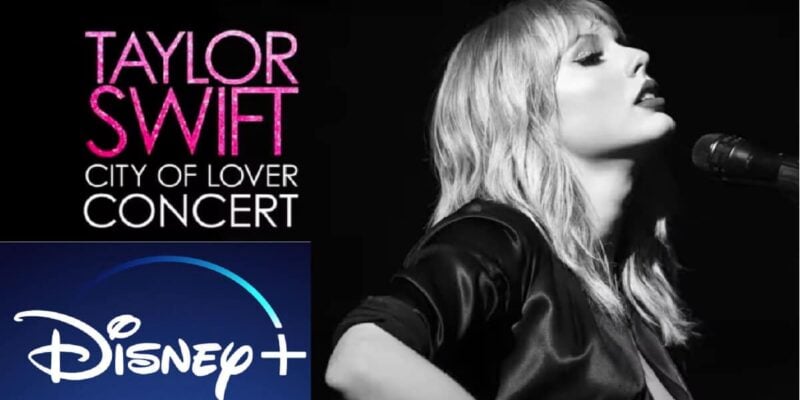 Taylor Swift has become a worldwide superstar for her beloved music. In addition, Swift has starred in films and, just recently, became Dr. Taylor Swift.

Taylor Swift is known for her music featuring albums like “Taylor Swift”, and “Reputation,” and many more. She just recently released new albums titled  “Taylor’s Version”, in which she re-releases some of her most popular music. If that weren’t enough, Taylor broke the internet with the introduction of her newest album, “Midnights,” which absolutely blew away her large group of loyal fans, noted as ‘Swifties’,

Swift started out acting in a film called Valentine’s Day, but what you may not remember is that she first appeared on Disney Channel in The Hannah Montana Movie (2009). From there, she went out and voiced a role in the animated Dr. Seuss’ The Lorax (2012). She also partnered with Disney + and created Folklore: The Long Pond Studio sessions in 2020.

In the Hannah Montana movie, Taylor Swift sings her song” Crazier.” As the singer continues to break the internet and the charts, Disney Channel commented on her work. The official account shared this TikTok where we can see her making “the whole place shimmer.”

Swift’s film folklore: the long pond studio sessions can be streamed on Disney+. Folklore: The Long Pond Studio Sessions is a 2020 American documentary concert film directed and produced by American singer-songwriter Taylor Swift, released on Disney+ on November 25, 2020, after having a hiatus from releasing music.

The singer, actress, and doctor continues to make headlines with new music and the number of sales she is producing. Fans were wondering what Swift’s countdown was going to be a new session on Disney+, but we now know it was her new album “Midnights” and finding out Swift was going back on tour.

Do you think Disney+ and Taylor Swift will partner up again?