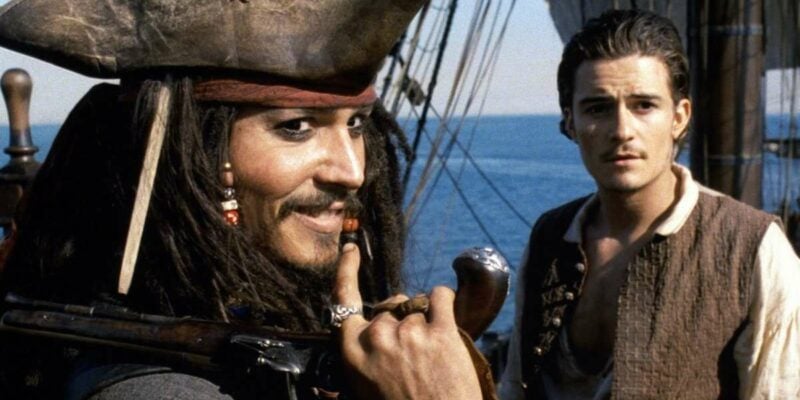 The Walt Disney Company may be completely moving on from the beloved Pirates of the Caribbean franchise altogether.

Disney fans have held out hope for quite some time that Johnny Depp would reprise his role in a future sequel of Pirates of the Caribbean, but that has not come to fruition as of yet.

Disney reportedly turned its back on the actor after allegations from Amber Heard came forward. However, after Johnny Depp won the defamation trial,  there were many fans who were hoping this could lead to a reunion of sorts and the return of Captain Jack Sparrow. Despite rumors that Depp may return, there have not been any indications that the relationship between the two parties has been restored or that they will ever be back together.

Disney had plans in place to continue the franchise with Margot Robbie taking over the lead role, but the actress recently revealed that this wouldn’t be the case after all.

Amid rumors and speculation, many fans have wondered what might be next for the franchise with Disney and Johnny Depp reportedly not speaking and the plans with Margot Robbie being axed.

Well, it’s not looking promising for those who were wanting to see POTC continue in some fashion.

A new report indicates that Disney has decided to scrap a spin-off and reboot that were in discussions and, at this point, there are no plans to move forward with anything related to the franchise.

“Johnny Depp is considered the face of the franchise. And since the studio dropped the actor following the accusations of domestic abuse, fans have also made it clear that they don’t want another film in the franchise without the Jack Sparrow actor.

This could be the reason Disney decided to scrap the spin-off. The studio could also cancel Ted Elliott and Craig Mazin’s reboot as not many updates about it are available.”

Much of this has to do with the allegiance that fans have felt to Johnny Depp.

When Disney shared plans for Pirates of the Caribbean 6 that didn’t include Johnny Depp, fans were outraged. Disney faced backlash for months prior to this announcement and, it seems, this is what led to the Robbie project being canned. Well, with Disney still not able to draw Depp back to the company, it seems they may be willing to just move on from the franchise entirely rather than attempt to produce something that will only receive backlash from its viewers.

The five-movie franchise can be streamed on Disney+ and, of course, is based on the beloved attraction that can be ridden at both Disneyland Resort in Anaheim and Walt Disney World Resort in Orlando.

What do you think of this new report on Pirates of the Caribbean? Let us know in the comments!