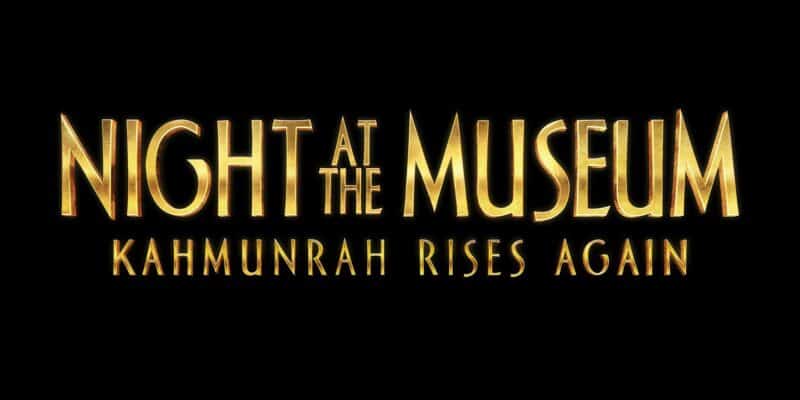 Disney+ will be adding Night at the Museum: Kahmunrah Rises Again on December 9th.

The feature is being made by director Shawn Levy’s production company 21 Laps and is directed by Matt Danner.

This movie is based partially on the famous children’s book by Milan Trencwhich and has been adapted by Ray DeLaurentis, and William Schifrin.

Night at the Museum: Kahmunrah Rises Again follows Nick Daley, who is reluctantly following in his father’s footsteps as a night watchman. However, when the maniacal ruler Kahmunrah escapes (again), it is up to Nick to save the museum once and for all.

Levy revealed that the animated feature is its own thing, explaining, “Production and animation is a very different process. I am very actively in hands-on, producing that. I’ve seen two of the three acts in animation form. It is somehow its own thing, but very, very loyal to the legacy of those characters in that title. So happening and will be on Disney+ next year in 2022.”

This project was first announced back in 2019 right after the Fox and Disney merger.

On Larry’s first night at “The Museum of Natural History”, he finds out that the exhibits come to life.

Larry learns that ever since an ancient Egyptian artifact – the Golden Tablet of Pharaoh Ahkmenrah – was brought to the museum in 1952, the exhibits have come to life each evening thanks to an ancient curse. If any exhibit figure is outside the museum at sunrise, they turn to dust.

Are you excited? Let us know in the comments.