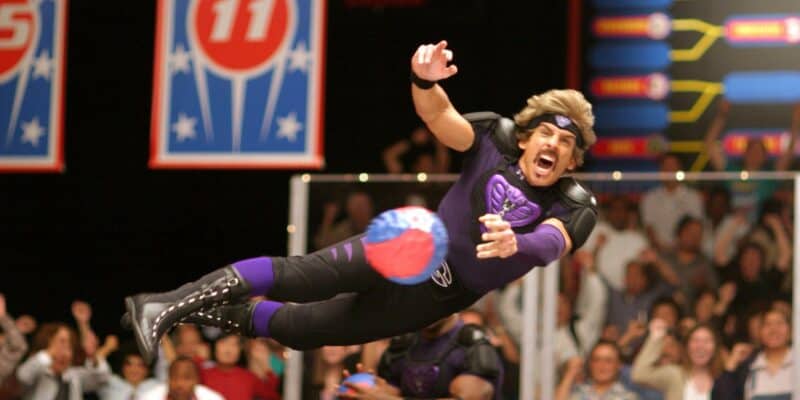 Dodgeball 2 is still very much on the table.

Justin Long, who played Justin in Dodgeball: A True Underdog Story (2004), recently sat down with ComicBook.com and spoke with them about the possibility of a sequel.

Justin admitted that there have been ideas floating around and Dodgeball star Vince Vaughn has one of them.

“I do a podcast with my brother called Life is Short and when we had Ben Stiller on, and I asked Ben about this because I had just worked with Vince Vaughn again,” Long said.

“Vince wrote this movie, it’s like a parody of Christmas movies that I have coming out this December called Christmas with the Campbells; so, I had just been around Vince a lot, and Vince had been telling me that he has this great idea for a sequel. I don’t know if he had yet pitched it to Ben, but I kind of set up the pitch, I felt like I should facilitate the pitch.”

At this point, it’s a matter of getting all the other actors on board. The biggest obstacle being Ben Stiller (Zoolander (2001), Night at the Museum (2006)). Purely because he “holds himself to a higher standard” according to Long.

Justin recalls a time the cast got together for a charity and had a mini-reunion. Ben talked about how much he loved playing the character White Goodman, and how fun it was to play dodgeball with everyone.

Hopefully, Vaughn (Peter La Fleur) can convince the rest of his Average Joes team, along with their opposing team from Globo Gym to come together for one more game.

Any negative responses come his way- he just needs to remember what his old coach, Patches O’Houlihan said.

Would you watch a Dodgeball sequel? Let us know in the comments.