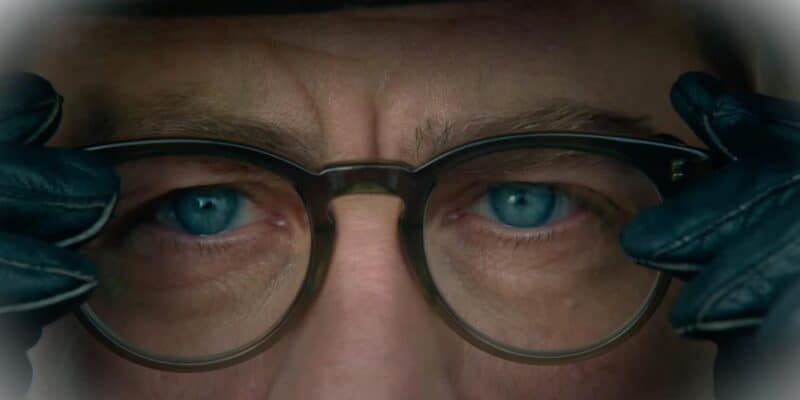 It is arguably one of the most classic Christmas movies to ever grace the silver screen. Well, coming November 17th, Ralphie is back!

Originally set in the 1940s, this sequel will be set in the 70s. It sees an adult Ralphie returning to his house on Cleveland Street, wanting to give his kids a wonderful Christmas just like he had as a child growing up. He gets to reconnect with childhood friends and reconciles the passing of his old man.

In a very nostalgic teaser trailer you can hear some very familiar and iconic lines from the original film. At the end of the preview, you see a close up of an all-grown Ralphie, putting on his glasses, and smiling at the camera.

In the original film, all 9-year-old Ralphie wanted for Christmas was a Red Ryder Range 200 Shot BB Gun.

At the end of the trailer you can hear Santa’s “Ho, Ho, Ho”. A nod to the moment right before he pushed Ralphie down the slide. Ralphie had just requested the BB Gun and the mall Santa replied, “You’ll shoot your eye out kid.”

The original A Christmas Story was based on two books by Jean Shepard. In God We Trust: All Others Pay Cash (1966) and Wanda Hickey’s Night of Golden Memories and Other Disasters (1971).

A Christmas Story Christmas is directed by Clay Kaytis. Peter Billingsley, now 51, who played and will once again play Ralphie, is producing the project. The film is written by Nick Schenk, who will also serve as the executive producer.

Along with Peter, the film is also produced by Vince Vaughn. The pair worked together on the Wild West Picture Show Productions for Legendary and Warner Brothers.

Are you gonna watch it? I double dog dare ya!