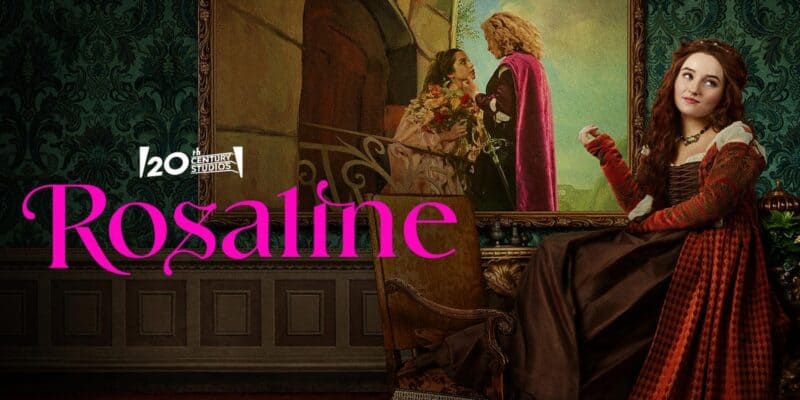 The tale of Romeo and Juliet is one of the most reiterated and reimagined pieces of romantic literature, but what if it was told from the ex-girlfriend’s point of view?

The newly released Rosaline is billed as a comedic twist on the Shakespearean tragedy, and its leading lady (played by Kaitlyn Dever) certainly seems a far cry away from the heartbreaker Romeo was trying to see at the Capulet’s ball. Before fans rush to the theatre to buy their tickets, however, some might be interested in learning a bit more about her as a character and how her rejection of Romeo acted as the catalyst of the most studied love stories to ever grace the stage or screen.

The best place to begin would probably be the original play itself. Romeo and Juliet is perhaps one of the most performed works of Shakespeare, and while Rosaline herself never even makes a physical appearance in the original stage production, she is the inciting action that leads Romeo to the party where he encounters the beautiful Juliet. Making her the actual subject matter of a feature film acts as Romeo and Juliet’s answer to  Rosencrantz and Guildenstern are Dead, and it will undoubtedly unlock a wave of comedic potential.

Ignoring the heaping amounts of modern humor piled on to this reimagining, Rosaline’s job in this movie is remarkably similar to her role as a literary device in the original text. While Romeo and Juliet themselves aren’t the primary characters of the film, Rosaline’s obsession with her ex and her involvement with her cousin, Juliet, sets the action of the traditional drama into motion. Granted, more than a few artistic liberties are taken with the creation of Rosalie’s story not seen by viewers in the original play, but that’s essentially the point of a comedic reimagining of any classic story.

The romantic comedy is indeed a movie that can be enjoyed by those who are just getting into Shakespeare’s work, those who are seasoned scholars of the Bard, and those among us who probably slept through freshman English. It has star-crossed lovers, a plotting noble, romance, treachery, and everything a viewer can expect from a Shakespeare play. It doesn’t exactly follow the original play beat-for-beat, but a plot about lovesick teens and bad decisions can only be read so many times before it starts to get stale.

What did you think of Rosalie? Tell us in the comments below!

Comments Off on ‘Rosaline’: What Fans Should Know Before Watching