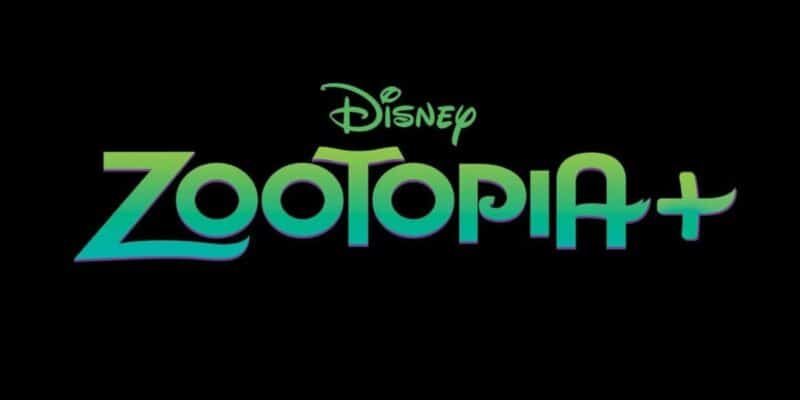 Zootopia’s upcoming animated series on Disney+ was given a sneak peek at this year’s D23 Expo where a select audience was able to see it. However, nothing is ever safe from the internet for very long. Thanks to a creative YouTuber, flashes from the upcoming Zootopia+ are up for all to see.

Uploaded to Youtube by Deleted By Disney, the video shows segments of various episodes that will eventually make up the series set to premier this November. It’s safe to say that most Zootopia fans will be pleased and even more excited for Zootopia+. Although the clip is barely a minute long, a lot can be expected from the project, even with only a few titles and clips. From what information presented in the clip, the titles for the episodes and inferences for their plots. In spite of the short glimpses, the show is already shaping up to be something worthy of a Disney animated feature. Here’s what we think fans can expect from the Disney+ exclusive.

“The Real Rodents of Little Rodentia” is obviously a nod to The Real Housewives of New Jersey, which shouldn’t come as that much of a surprise given Fru-Fru’s obvious Jersey Shore inspiration. From the preview artwork, it also seems like this episode will focus on the bridal party before her wedding takes place during the events of the film. A group of rodents preparing for a pint-sized wedding already sounds like it’s rife with comedic potential. The little shrew just might turn out to be a major bridezilla.

If the bright, Broadway-inspired fonts weren’t clue enough, “Duke the Musical” seems like exactly what the title promises. A musical episode about the Duke of Bootlegs set on the streets of Zootopia’s Downtown District is perhaps the most Disneyfied angle the show could take. While viewers will have to wait until the show is actually released to hear the soundtrack, if Michael Giacchino returns to score the series as he did the film, fans are certainly in for an audible treat.

Judging from the glimpses of a comedic chase sequence in the video, “Hopp On Board” seems to feature Bonnie and Stu Hopps in hot pursuit of the Zootopia Express as it charges through the various environments and biomes of the film’s setting. Judging by the visuals presented, fans can expect a high-speed chase to be reunited with one of Judy’s siblings. With the contrasting personalities of Bonnie and Stu taking center stage, the entertainment possibilities are practically endless.

There’s obvious and then there’s painfully obvious, a factor that can be perfectly represented by “Godfather of the Bride.” Mr. Big was a blatant Brando stand-in in the movie, so it makes sense Disney would give him a Godfather-inspired origin story, complete with a sepia tone. Granted, it’s unlikely that viewers will see Big putting a severed head in someone’s bed, but winks and nods to gangster and mobster movies will undoubtedly abound.

Clawhauser is unabashedly Gazelle’s biggest fan, and it looks like he’ll get the opportunity to perform for her in “So You Think You Can Prance.” It also appears he won’t be embarking on this adventure alone, as Chief Bogo might be reluctantly roped into being his dance partner in front of all the city to see. This potential comedy of errors will undoubtedly be a big and bombastic showstopper worthy of that Angel with Horns herself. Anyone can be anything in Zootopia, and the two might wind up as Gazelle’s new backup dancers.

Judging by the visuals alone, “Dinner Rush” will perhaps be the stuff of slapstick legend as a lone otter waiter must cater to Flash and Pricilla on their romantic date. Quick service might not be something the pair of sloths are used to, but the set-up is already ripe with comedic charm. The use of the infamously slow pair working against a high-strung waiter is just begging for a barrel of laughs.

Are you excited for Zootopia+? Tell us in the comments below!

Comments Off on Check Out This ‘Zootopia+’ Sneak Peek!