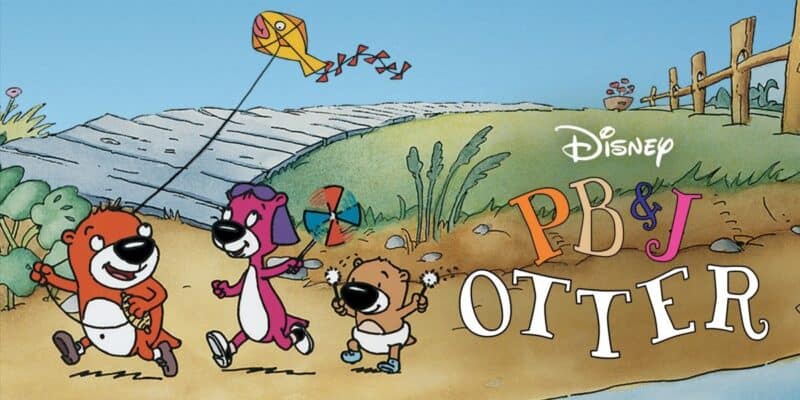 Disney+ is slowly starting to gather more and more nostalgic favorites from Playhouse Disney for a new generation of young viewers to enjoy. While Bear and the Big Blue House made a magnificent return, it overshadowed another favorite from the same era. 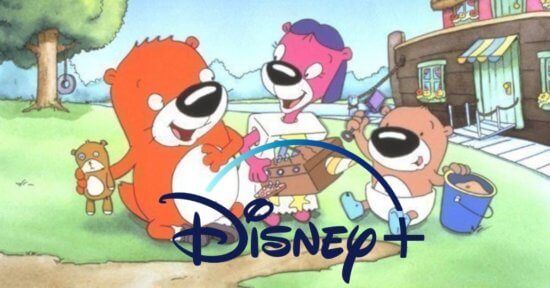 PB&J Otter was an animated series on Playhouse Disney created by Jim Jinkins, the man behind shows like Doug, Stanley, and Jojo’s Circus, that featured Peanut, Butter, and Jelly Otter and their adventures with their family and friends on Lake Hoohaw. Like so many shows on Playhouse Disney, the show consisted of animated animal characters with educational themes. In the case of the critters of Lake Hoohaw, PB&J’s outings and antics focused on critical thinking skills and problem-solving, hence the invention of the Otter’s famous “Noodle Dance.” With quick thinking and a little imagination, the siblings were able to knock out whatever trouble came their way.

Related: Problematic?: How Disney’s Fans Are Changing The Script

While not nearly as famous as a certain yellow bear from the Jim Henson Company, the show ran for three seasons spanning a total of 65 episodes. While it doesn’t exactly have that same cottage-core vibe as Bear’s series did, there’s still an element of waterside fun to be had with a family of otters and the rest of their friends. The plots are often sweet and a little silly, but viewers will be hard-pressed to find a Playhouse Disney show that isn’t. Now that both of these shows have finally hit the screens of their old fans, and likely a new generation of younger viewers, perhaps Disney is alluding to even more familiar faces from Playhouse Disney returning in the near future.

Peanut, Butter, and Jelly Otter might not have gotten the warm welcome that Bear, Ojo, Tutter, and Treelo recieved, but that doesn’t mean they are any less welcome to the collection on Disney+. Now that they’ve joined the ranks of the Mandalorian, Baymax, and more, there’s just that much more fun to be had with this nostalgic animated series.

Did you grow up with PB&J Otter? Tell us in the comments below!

Comments Off on Nostalgic Disney Show Makes Appearance On Disney+