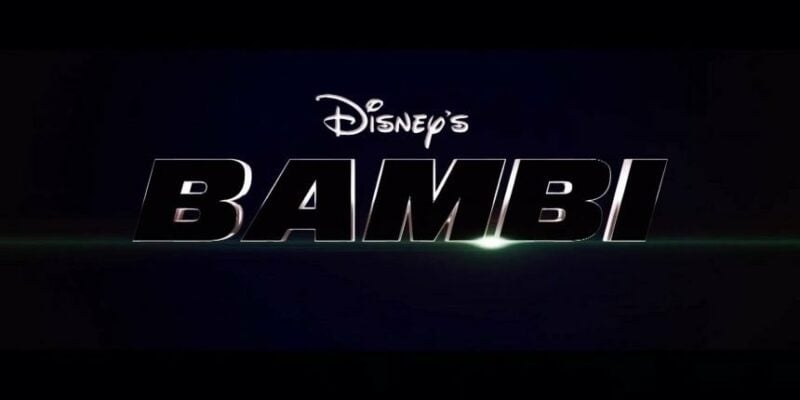 No more doe-eyed little deer. This time, Bambi will be getting revenge for his mother. How many Disney characters have gotten revenge for a parent’s death?

As a fawn, Bambi had to endure watching his mother get killed during hunting season. He sadly joined the ranks of many other Disney characters with only one parent.

“When I was a boy, they took away my mother. Now, it’s time for them to pay….deerly.”

Along with his friends- Thumper, Flower, and Faline, they track down the hunters that cost Bambi his childhood.

The Tanglewood Hunting Lodge is in for a huge shock when the forest animals decide to retaliate. Don’t be fooled, they may look cute and sweet, but they are out for revenge.

An all-star cast has been chosen with some very big A-list actors and actresses. Dwayne “The Rock” Johnson will star as Bambi. Vin Diesel will play his best friend Thumper. Tyrese Gibson will be playing the role of Flower; and Michelle Rodriguez will be Faline.

It’s all or nothing for this rag tag group of friends. They must ban together to not only save themselves, but also all their little forest friends. It may seem like a suicide mission, but they’ve got a few surprises up their sleeves.

As far as remakes go, what’s one more? Dwayne Johnson has already proven how well he can update a classic.

Featuring a new single by Ludacris “Wham Bam Bambi”, this could be the next best remake we will see.

What do you think? Would you watch a new, live-action Bambi? Let us know in the comments.