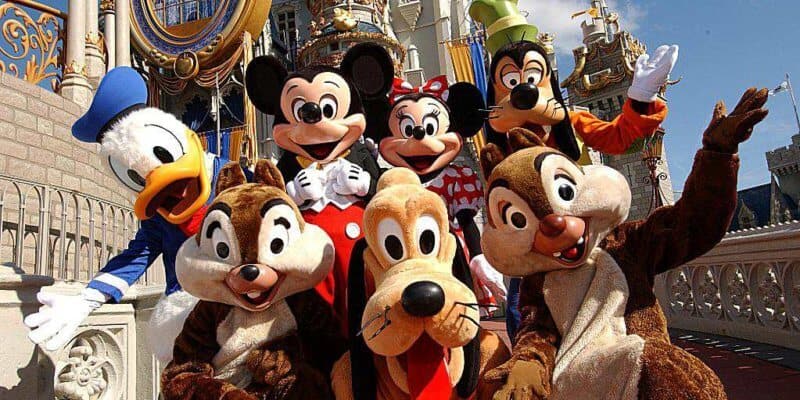 Rubbing elbows with Disney characters like Mickey, Goofy, Stitch, and all the rest of the studio’s beloved cast is practically a mandatory part of the Park experience, and even adult audiences aren’t immune to their charm.

Getting to mix and mingle with Mickey and his pals is an essential experience for any trip to the Disney Parks. As much as it delights younger Guests roaming the Park property, the characters also hold a certain magic spell over the adult audience as well. Whether a Guest is five or fifty years old, there are few sensations more warm and welcoming than a hug from the master mouse himself.

Although there have been some recent unruly “Disney Adults” causing trouble for both character performers and guests, it should be understood that this isn’t the behavior of the average Disney fan. Regardless of age, any Guest can appreciate the magic of these incredibly immersive Parks, and they certainly aren’t the same without appearances from the beloved characters that call them home.

The characters are responsible for creating some of the most magical experiences for younger Guests who visit the parks, but that doesn’t mean they don’t know how to make the grown-ups in the group feel welcome as well. On the contrary, many characters, especially face-characters, can provide exciting and interesting interactions for those Guests expecting the stereotypical mascots.

The character performers are some of the most highly-trained Cast Members in all the Disney Parks, and their dedication to the familiar faces of Disney is more than commendable. Young Guests are an essential audience, but the attention given to the adults further reflects the company and cast’s attention to detail and immersion. Although some park-goers might want to skip the characters and get straight to the rides, shows, and the food, they would be remiss if they didn’t at least pal around with a certain few.

For many adult Guests, the characters are more than just furry-suited mascots, but friends they grew up with on their screens, bedsheets, and lunchboxes. What better way to feed that inner-child than getting a hug from a cherished cartoon character that was a part of their lives for such a long time? What truly sells the idea is how ready, willing, and committed the character actors are to make that happen.

It’s amazing what kind of experiences open op to guests who are willing to open themselves up to Walt Disney’s vision of enjoying these happy places, and sometimes that means suspending their belief for a little while to take a selfie with their favorite animated characters.

Whether it’s the six-year-old girl in the princess outfit getting her picture made with Jasmine or Belle, or the 20-something guy getting a hug from Stitch, the characters never fail to give the Disney Parks a life outside the realms of yesterday, tomorrow, and fantasy.

Which characters do you like meeting at the Disney Parks? Tell us in the comments below!