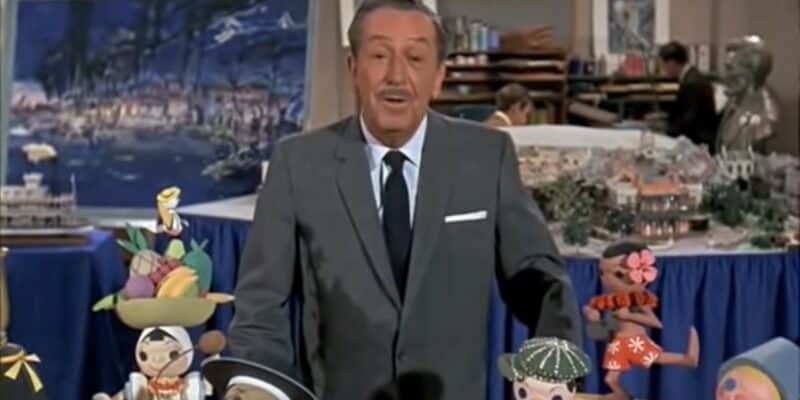 “Disney adults” have become one of the most hated groups on the internet, according to many around the social media communities.

Though many like to take shots at this group, Walt Disney himself said that the Disney Parks were for everyone.

Now, a viral video has surfaced with more comments from Disney himself addressing the “Disney adult.”

In the video, Disney shares that the ratio of adults to children visiting Disneyland is 4 to 1. He also shares that “during the winter time and during many weekdays,” you don’t see any children at all.

So, whether you’re an infant, age 99, or anywhere in between, and no matter your background, enjoy Disney World and Disneyland. Haunted Mansion, Jungle Cruise, Pirates of the Caribbean, “it’s a small world”, Space Mountain, and many others were made for you.

What do you think of Walt Disney’s comments about Disney adults?