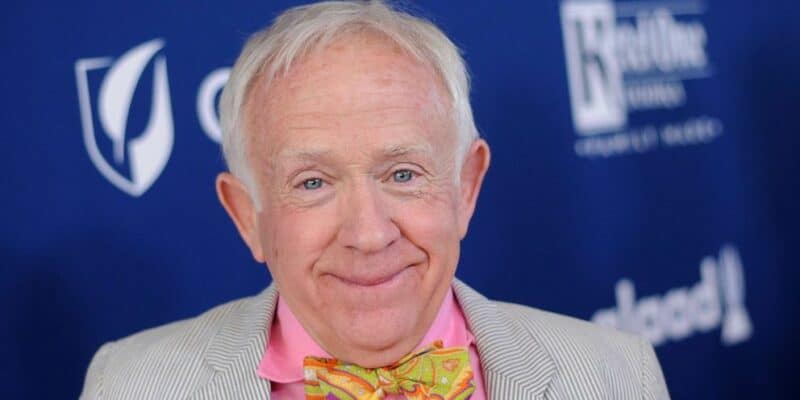 Comedian and star Leslie Jordan, an Emmy-winning actor, writer, and singer, has died. Jordan was 67 when he passed away. According to reports, Jordan’s cause of death was a car crash. It has been suspected that Jordan suffered a medical emergency while driving.

Leslie Jordan was best known for his roles in popular television shows such as Will & Grace, American Horror Story and Hearts Afire.

David Shaul, Jordan’s agent said in a statement that “the world is definitely a much darker place today without the love and light of Leslie Jordan. Not only was he a mega talent and joy to work with, but he provided an emotional sanctuary to the nation at one of its most difficult times.”

While Jordan sustained an impressive career, it wasn’t until 2020 that he really rose to mainstream popularity. As everyone was sheltering in place during the beginning of the COVID-19 pandemic, Jordan hit a sweet spot on social media, gaining massive popularity through various social media apps like TikTok and Instagram.

Related: Disney World Restaurant Completely Sold Out Ahead of Reopening

Jordan became a social media icon in a matter of weeks due to his eccentric and bubbly persona. When discussing his internet stardom with The Washington Post, Jordan said, “It’s all good to be 65 and have a million followers on the Internet. Not the path I planned, but you go with the flow.

Jordan grew up in Chattanooga, Tennessee, and was fairly involved with his hometown. Earlier this year, he served as the Grand Marshall for the 2022 Riverbend Music Festival, an annual event where dozens of musicians perform in the downtown portion of the city.

We are crushed by this news. What was your favorite Leslie Jordan character or moment?