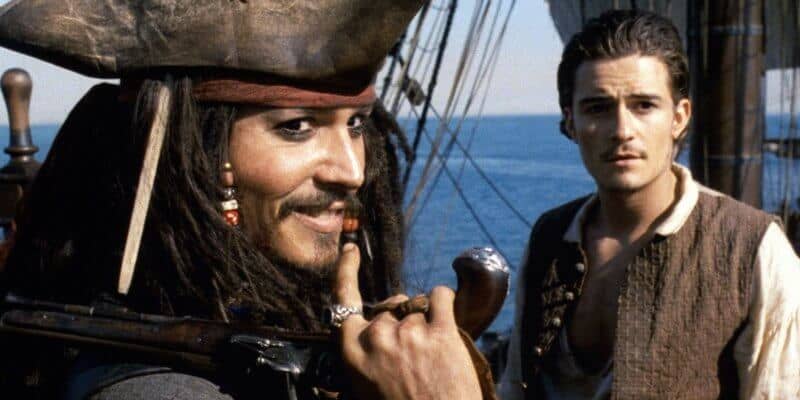 Johnny Depp fans aren’t done with their protests against The Walt Disney Company.

Johnny Depp, who is most popularly known for his role as Captain Jack Sparrow in the beloved Disney franchise Pirates of the Caribbean, has been in the midst of a legal battle with ex-wife Amber Heard (Aquaman). Even though Mr Depp was awarded $10.35 million in the defamation case against Ms Heard earlier this year, his relationship with Disney has seemingly been permanently affected.

As a result of the accusations brought forth by Amber Heard, Disney reportedly turned its back on Johnny Depp and, even in the midst of the court trial, replaced the Edward Scissorhands actor with Margot Robbie as the lead role in the next installment of the Pirates of the Caribbean franchise.

Despite many rumors that Depp could be reprising his role as Captain Jack Sparrow after the results of the court trial, the actor has remained steadfast that he would not be returning to The Walt Disney Company.

With the fallout between the two parties, it seems that many loyal Johnny Depp fans have elected to send a message to Disney with their wallet.

The retailer has two different costumes– a basic one for $85.00 to $95.00, and a higher quality one for $245.00 to $299.00– and both have been more popular than many other Halloween favorites this season, including costumes from two recently-released movies in Disney’s Lightyear and Top Gun: Maverick.

What do you think of the saga that continues to unfold between Johnny Depp and Disney? Let us know in the comments!