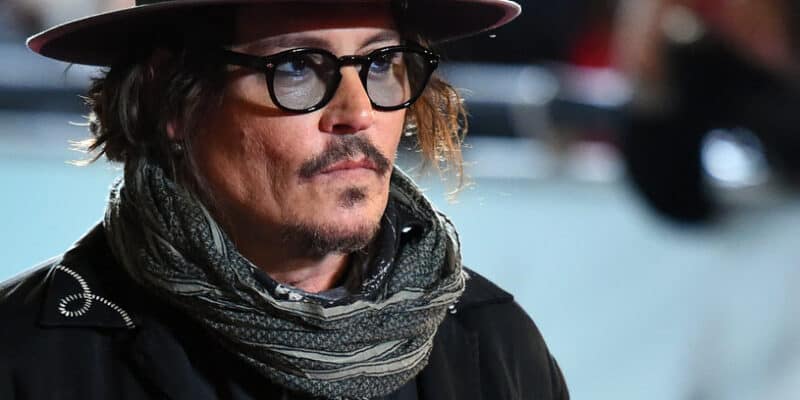 Johnny Depp has developed a legion of loyal fans and followers.

For the last several months, people across the country have been tuned into the ongoing Johnny Depp vs. Amber Heard saga. The trial ended several months ago with Mr Depp being awarded $10.35 million in compensatory damages in a significant victory over Ms Heard, but there have been plenty of developments since the defamation trial came to a close, even as the two sides begin to move on.

Johnny Depp has been working on his music and a new film that is set to release soon. In addition, there have been reports that Depp has been dating married Attorney Joelle Rich, which was a surprise to many who thought he may be dating Attorney Camille Vasquez.

As many fans continue to show their allegiance to Depp– including calling out Disney for replacing him in the iconic role of Captain Jack Sparrow in Pirates of the Caribbean— it seems there are some who are attempting to take advantage of that loyalty.

According to reports from Marca, a woman in Brazil fell for the ultimate scam when she was convinced that she was sending money to Depp himself. The scam took place in Osasco, São Paulo, and began to be forged in 2020.

According to the 61-year-old’s testimony, conversations with the scam artist were about “everyday life issues,” but they eventually began to tell “a sad story and that he needed money for the payment of convictions and in cases in which he was involved.”

“Along with the sad story of not having money to pay the aforementioned fees, a ‘romance’ began where the scammer promises to take the author (of the lawsuit) to live with him,” lawyer Eduarda Tosi, who represents the victim, told the court.

The conversations with the impersonator ended when the woman’s son discovered the transfers and came to the realization that she had been the victim of a scam. The woman then filed a lawsuit against Banco do Brasil, alleging that the bank allowed the fraudster to open the fraudulent account “due to lack of maintenance and supervision.”

What do you think of this scamming story? Let us know in the comments.