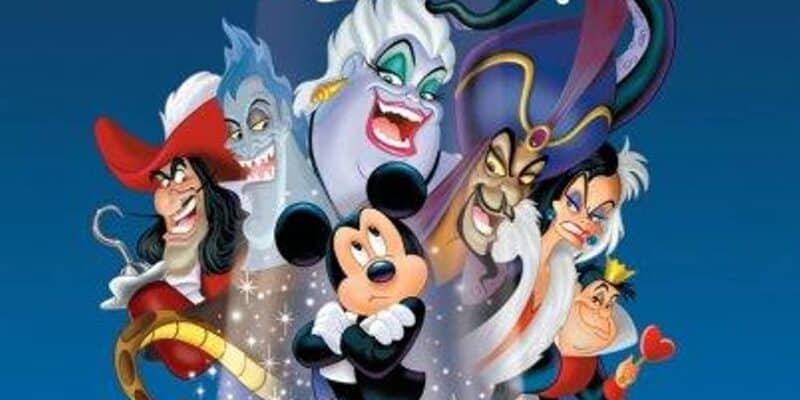 Disney’s House of Mouse was one of the studio’s most ambitious and impressive animated series, but its Halloween special was truly something else. Especially since it gives the studio’s best and most iconic villains a chance to shine.

Mickey’s House of Villains focuses on Halloween at the House of Mouse with Mickey and all the gang having a festive and frightening time watching silly and spooky cartoons with all their friends. Meanwhile, Jafar, Captain Hook, Ursula, Cruella De Vil, and the rest of their minions are planning a hostile takeover at the stroke of midnight. After kicking Mickey and his pals out on the streets and capturing the rest of the guests, the villains make the club their own and unleash their own brand of Halloween spirit.

Related: The Most Overlooked Opportunity For Disney+

The main plot aside, the special is loaded with a set of spooky shorts featuring Mickey and the gang, some with a little more edge than others. Variety is indeed the spice of life with this extended House of Mouse special, as the shorts set the mood for the night to come, increasing in scare factor the further the night progresses. There are the expected Halloween Disney shorts like Lonesome Ghosts and Trick or Treat, along with some original entries with a certain kooky flavor such as Goofy’s “How to Haunt a House,” but things take an impressively dark turn when the Villains take over.

The shorts “Donald’s Halloween Scare” and “Hansel and Gretel” are both incredibly strange and even truly scary at times. The first sees Huey, Dewey, and Louie getting revenge on their Uncle Donald for scaring them out of their Halloween candy. And just how do they do this? By making him believe he accidentally killed them, leading them to rise from the grave as a trio of zombies dripping with blood! Talk about a walk on the wild side for Disney.

Related: When Disney Movies Get Gory

On the other end of the spectrum, the “Hansel and Gretel” segment features Mickey and Minnie in the title roles, a very straight-forward pantomime adaptation set to a Disneyfied version of “Danse Macabre” by Camille Saint-Saëns. However, the witch the pair of mice encounters doesn’t go down easily, nor do her powers fade when she falls into the oven. Simple and effective, the short does end with the daylights understandably spooked out of Mickey and Minnie.

Disney’s Villains are some of the company’s most iconic set of characters, even having their own franchise and fan following. With so many modern films shifting away from the traditional and conventional villain, it’s comforting for some fans to know that there are still pieces of Disney that know how to pay tribute to the studio’s best best baddies. Even if only for Halloween, sometimes it’s good to be bad.

Do you remember Mickey’s House of Villains? Tell us in the comments below!