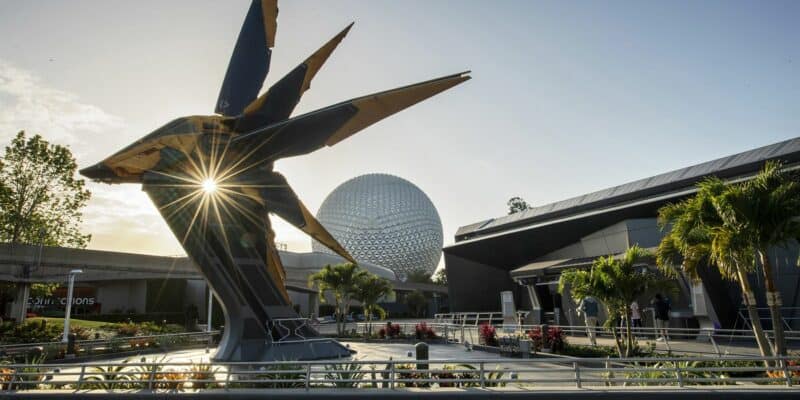 The police were dispatched to Walt Disney World Resort following an incident that allegedly occurred in a restroom.

Walt Disney World is known for its iconic theme parks, including Magic Kingdom, EPCOT, Disney’s Hollywood Studios, and Disney’s Animal Kingdom. The Disney Parks are a place where Guests can experience all kinds of iconic attractions and thrilling entertainment.

Even though Walt Disney World Resort is known as “the most magical place on earth,” that doesn’t mean that every Disney Park Guest comes away feeling as if they experienced the magic.

This is certainly true in a recent incident that unfolded at EPCOT.

What happened during this Disney World Incident?

According to an Orange County Sheriff’s Report, a deputy indicated that they were dispatched to EPCOT on July 29, 2022 to assist off-duty officers and EPCOT security officers in reference to a suspicious incident.

The report shares the following:

“When I arrived I met with the victim, who told me the following: Today he was in a restroom near the Journey to Imagination ride, also known as the “Figment” restrooms, told me while he was in a stall, an unknown person came into the stall next to him, placed a blue bag on the ground and then placed a cellphone on top of that bag. He told me he noticed the red light on the phone, possibly indicating the phone was recording. He told me he believes the phone was pointing in his direction. promptly moved to another stall.”

The Guest also shared with officers that they took a picture of the phone and bag, and waited for the suspect when he came out of the restroom. He took pictures of the suspect and described him as wearing a gray “Mickey Mouse” t-shirt, red basketball shorts,
white socks, and white Nike sneakers.

The deputy also shared a theory in the report for what they believe may have occurred.

“It is believed the suspect may have accidently hit a “record” button on his phone and the phone was placed with
the lens pointed towards the bag onto which it was placed,” the report says.

The victim elected not to press charges and the report was generated to document the suspicious incident.

What do you think of this incident at Disney World?